1)If I am not wrong, 7 American states have recognized the Pontian Genocide.  These states are: Georgia, New York, New Jersey, Ohio, Pennsylvania, North Caroline and Columbia.

2)Our country in 1994 and in 1998, as also Cyprus have recognized the Genocide.
3)Genocide had been recognized by the International Union of Sciences for the study of Genocide in 2007.


4)The Parliament of Sweden also recognized it.

5)The Local House of South Australia recognized it and the Senate of NSW in 2013 as well.

6)In 2015 Armenia recognized also the Genocide.

7)In April of 2015 the Parliament of Austria, referring to all people, Greeks, Armenians, Assyrians, Chaldean and many others.

10)This Genocide has not been recognized yet  by the UN, the Council of Europe and the European Parliament.
11)The issue of the Genocide jogged in 1948 by the Poland-Jewish legal, Limkin. 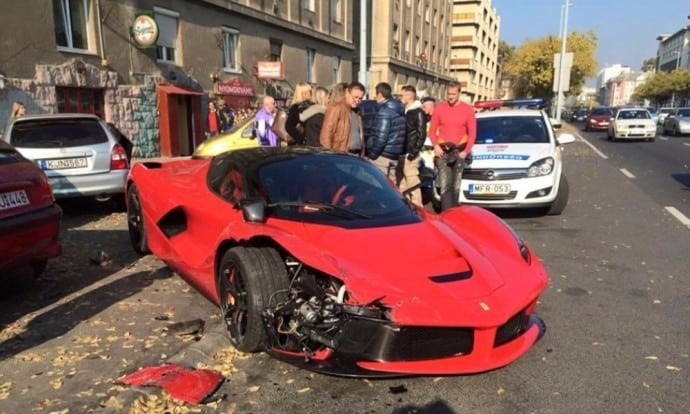