REVELATION: HOW MUCH GERMANY GAINED FROM GREEK CRISIS?

Halle Institute
The balanced budget in Germany is largely the result of lower interest payments due to the European debt crisis. These benefits tend to be larger than the expenses, even if Greece does not repay any of its debts.
The balanced budget in Germany is largely the result of lower interest payments due to the European debt crisis. Research from the Halle Institute for Economic Research (IWH) – Member of the Leibniz Association shows that the debt crisis resulted in a reduction in German bund rates of about 300 basis points (BP), yielding interest savings of more than EUR 100 billion (or more than 3% of gross domestic product, GDP) during the period 2010 to 2015. A significant part of this reduction is directly attributable to the Greek crisis. When discussing the costs to the German tax payer of saving Greece, these benefits should not be overlooked, as they tend to be larger than the expenses, even in a scenario where Greece does not repay any of its debts.
Faced with crisis, investors look for safe investments (flight to safety). During the debt crisis within the Euro area, Germany benefited disproportionally from this effect: Any time there was bad news about Greece, yields on German government bonds fell, and any time there was good news about Greece, German government bond yields rose. The effects are symmetric and amount to 20 to 30 BP a day for important events, such as the time in January of this year when the likelihood of a Syriza victory in the elections became high, or a little later when the new Tsipras government refused any further talks with the Troika of European Central Bank (ECB), European Union (EU) and International Monetary Fund (IMF). Similar effects emerged this June, when first the Tsipras government decided in favor of a referendum and its subsequent (negative) outcome (lower German yields), and also when Greece succumbed to the demands of the creditors a week later (higher German yields). Good news about Greece during late 2014 and mid 2015 cumulatively would have resulted in 160 basis points higher German interest rates on public debt alone. Other countries also benefited of course, for example the U.S., the Nether-lands or France, but the effects are significantly smaller.
While it is clear that the German interest burden was reduced by the Greek crisis, it is difficult to translate these yield reductions into actual Euro budgetary savings. The IWH used a standard policy rule (Taylor rule) to simulate a hypothetical German government bond yield in a scenario, in which German interest rates would be independent from the European debt crisis. We show that this approach yields a good approximation for German bund interest rates without the imbalances resulting from the debt crisis. Using this methodology and the actual maturity structure of German public debt, the savings of the German budget are estimated to be more than EUR 100 billion (or in excess of 3% of GDP) during the course of 2010 to 2015.
By most accounts, Germany’s share in the bailout package (mostly through the European Stability Mechanism – ESM – and the ECB, but also the IMF and some minor direct exposure) amounts to no more than EUR 90 billion, including the package currently being negotiated. Hence, in case Greece defaults on its debts and there is no recourse to any of the collateral (e.g. underlying the ECB’s Emergency Liquidity Assistance, ELA), the maximal uncertain and future costs of bailing out Greece to Germany are smaller than the benefits already accrued to the German budget. Even if Greece indeed does not repay any of its loans, Germany comes out ahead. If Greece does pay or pays at least in part, the savings are substantial. 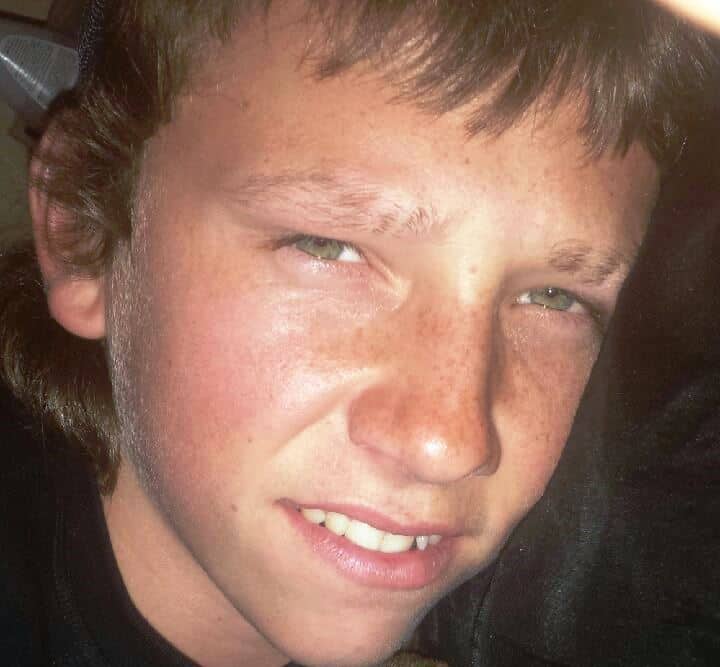