THE CHAPTER “ANATOLI” OF AHEPA CELEBRATED THE 60 YEARS WITH GREAT SUCCESS!!!

Great success had the anniversary of Chapter “Anatoli No7” of AHEPA NSW on Saturday evening, the 1st of October.

The 60 years of “Anatoli” was honoured not only from its members but also from many people of the Greek Community in Sydney at Venus Reception Lounge in Kogarah. 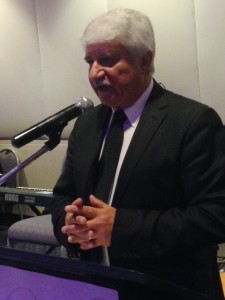 The event started with a prayer of Father Agathangelos Masteas.  The speeches began the president of chapter “Anatoli No7” Mr Theo Skhinas, followed by the Consul General of Greece in Sydney Dr Stavros Kyrimis, the Hon Mike Coure MP (NSW Liberal Member), the Hon Sophie Cotsis MLC (NSW Labour MP) and the programme of the speeches was closed by the President of AHEPA NSW Mr John Kallimanis.  The vice president of “Anatoli No7” Mr John Foskolos, sent his own message from Greece in a video. 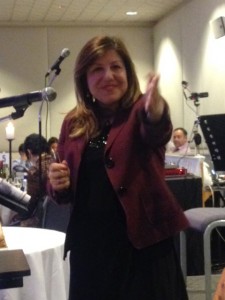 A touching moment of the evening was when the Hon Sophie Cotsis was addressed to the one of AHEPA’s active members, Mr Chris Viglas

A particular reference was made from the president of AHEPA NSW, Mr John Kallimanis, to the new facilities of AHEPA in an area of 7 acres in  Bexley North.

The anniversary of 60 years of chapter “Anatoli No7” impressed everyone and they made it clear that they will be there the next year as well.

We wish them all the best!!! 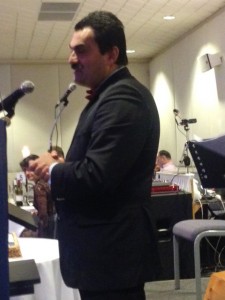 The Consul General of Greece in Sydney Dr Stavros Kyrimis 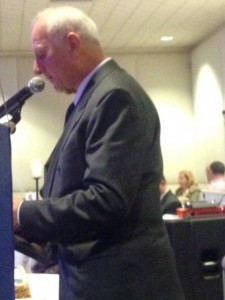 One of AHEPA’s active members and vice presidentn of “Anatoli”, Mr George Lianos 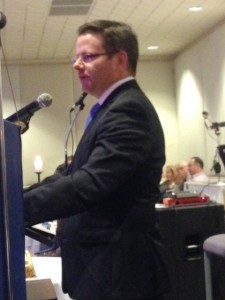 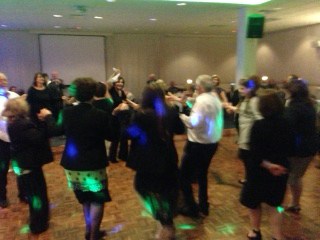 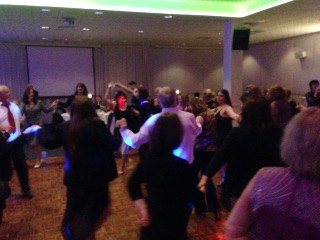 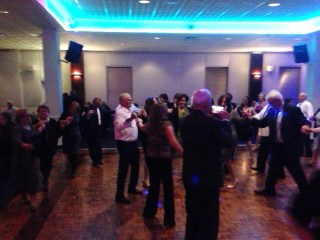 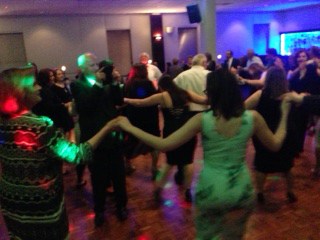 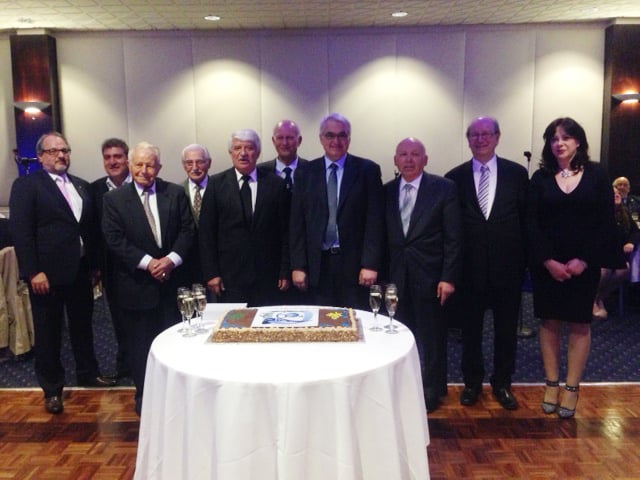 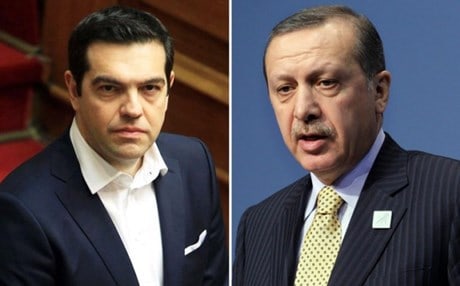 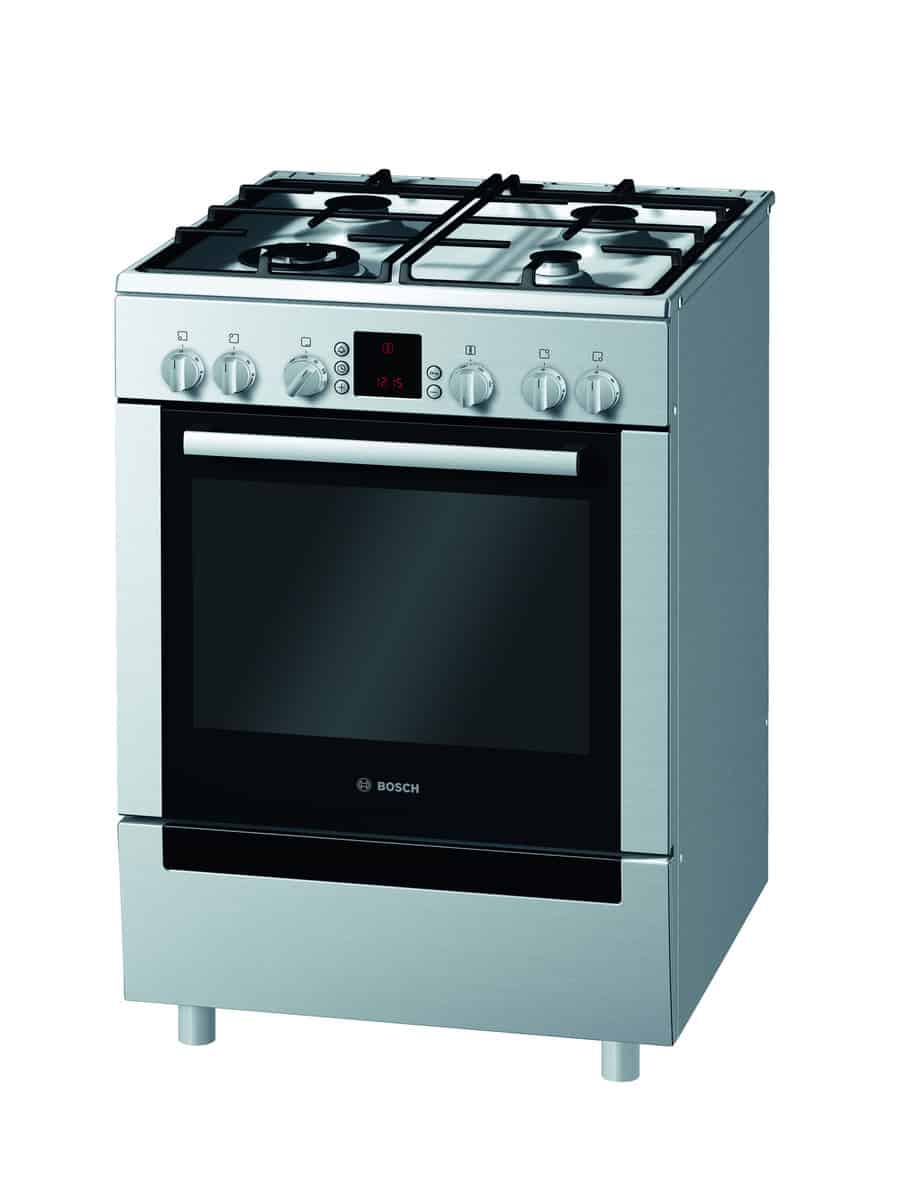