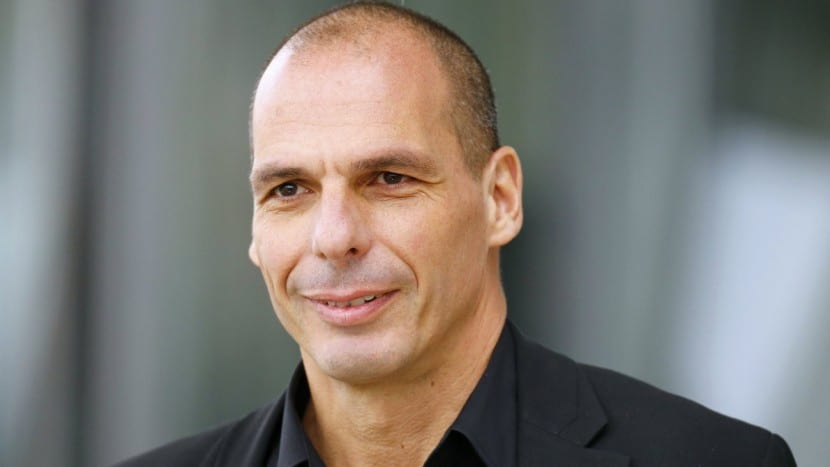 VAROUFAKIS: FOR HOW LONG ALEXIS TSIPRAS WILL REMAIN IN POWER?

Yianis Varoufakis writing in the Guardian newspaper he expressed his thoughts about the victory of Alexis Tsipras.

The article of Yianis Varoufakis to The Guardian:

Alexis Tsipras has snatched resounding victory from the jaws of July’s humiliating surrender to the troika of Greece’s lenders. Defying opposition parties, opinion pollsters and critics within his ranks (including this writer), he held on to government with a reduced, albeit workable, majority. The question is whether he can combine remaining in office with being in power.

The greatest losers were smaller parties that attempted to occupy the polar opposites [of the debate] following the 5th July referendum. Popular Unity failed stunningly to exploit the grief felt by a majority of “No” voters following Tsipras’ U-turn in favour of a deal that curtailed national sovereignty further and boosted already vicious levels of austerity. POTAMI, a party positioning itself as the troika’s reformist darling, also failed to rally the smaller “Yes” vote. With the all-conquering Tsipras now firmly on board with the troika’s programme, new-fangled, pro-troika parties had nothing to offer.

The greatest winner is the troika itself. During the past five years, troika-authored bills made it through Parliament on ultra slim majorities, giving their authors sleepless nights. Now, the bills necessary to prop up the third ‘bailout’ will pass with comfortable majorities, as SYRIZA is committed to them. Almost every opposition MP (with the exception of the communists of KKE and the Nazis of Golden Dawn) is also on board.

Of course, to get to this point Greek democracy has had to be deeply wounded (1.6 million Greeks who voted in the July referendum  did not bother to turn up at the polling stations on Sunday) – no great loss to bureaucrats in Brussels, Frankfurt and Washington DC for whom democracy appears, in any case, a nuisance.
Alexis Tsipras must now implement a fiscal consolidation and reform programme that was designed to fail. Illiquid small businesses, with no access to capital markets, have to now pre-pay next year’s tax on their projected 2016 profits. Households will need to fork out outrageous property taxes on non-performing apartments and shops, which they cannot even sell. Substantial VAT rate hikes will boost VAT evasion. Week in week out, the troika will be demanding more recessionary, anti-social policies: pension cuts, lower child benefits, more foreclosures.

The Prime Minister’s plan for weathering this storm is founded on three pledges.

1. The agreement with the troika is unfinished business, leaving room for further negotiation of important details; 2. debt relief will follow soon and 3. Greece’s oligarchs will be tackled.  Voters supported Tsipras because he appeared the most likely candidate to deliver on these promises. The trouble is, his capacity to do so is severely circumscribed by the agreement he has already signed.

On the second issue, debt relief will undoubtedly come, in some form, but not in a therapeutic manner. Debt relief is important in that it allows for less austerity (i.e. lower primary surplus targets) to boost demand and stir up investors’ ‘animal spirits’. However, harsh austerity has already been agreed (absurd primary surpluses of 3.5% of GDP from 2018 onwards), deterring sensible investors.

The third promise is key to Tsipras’ success. Having accepted a new extend-and-pretend loan that limits the government’s capacity to reduce austerity and look after the weak, the surviving raison d’ être of a left-wing administration is to tackle noxious vested interests. However, the troika is the oligarchs’ best friend, and vice versa. During the first six months of 2015, when we were challenging the troika’s monopoly over policy-making powers in Greece, its greatest domestic supporters were the oligarch-owned media and their political agents. The same people and interests who have now embraced Tsipras! Can he turn against them? I think he wants to but the troika has already ensured that his main weapons have been disabled (with for example the disbandment of the economic crime fighting unit, SDOE).

In 2014 the conservative Prime Minister, Antonis Samaras, found himself in the same conundrum of having to implement a failed troika program. He resorted to a strategy of feigning allegiance to the troika while stonewalling and petitioning the troika for laxity, lest SYRIZA wins government.

Will Tsipras have more success in faking commitment to another failed troika programme? The prospects are not looking bright but we should not write Alexis off. Samaras’ fiasco was due to the ultra-right-wing company he kept and his hobnobbing with the oligarchs. Tsipras’ fate will depend on whether his new government remains connected with the victims of its troika agreement, implements genuine reforms to give bona fide business some confidence to invest, and uses the intensification of the crisis to demand real concessions from Brussels. It is a tall order. But then again victory, however sweet, is not the point. The point is to make a difference.

Speaking of difference, the conservative opposition party tried its best to project a softer, calmer image during the campaign. Alas, they could not help themselves as the refugee crisis forced their misanthropy to the surface. A comparison between the welcome afforded to the thousands of ship-wrecked people in recent weeks with the concentration camps built by the Samaras government explains why disappointed progressives swung back to SYRIZA in the polling stations.

In rare moments of inexplicable optimism I like to imagine that kindness to strangers in trouble may just be the harbinger of a renewed Greek government campaign against the troika’s dystopian vision of Europe. 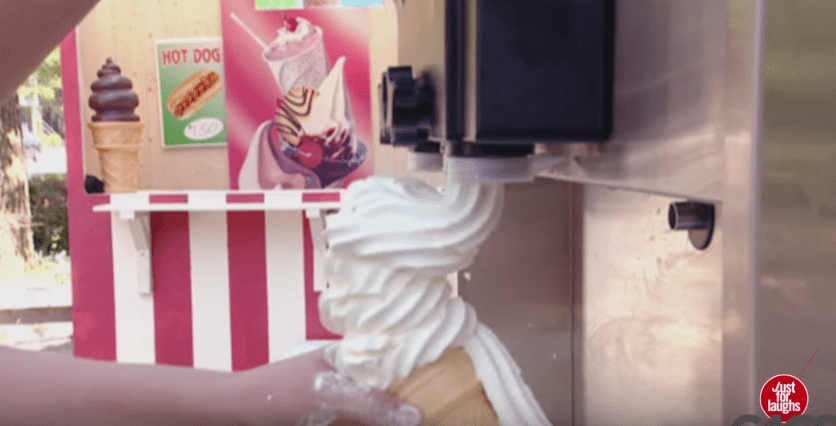 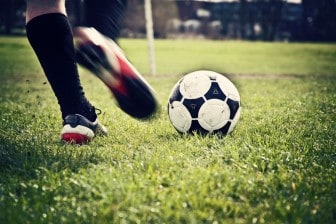