Menu   ≡ ╳
Home » maria en » A DESPERATE FORMER MINISTER SAYS: “MAY GOD HELP US! WE ARE GOING TO HAVE A NATIONAL DISASTER”!!! 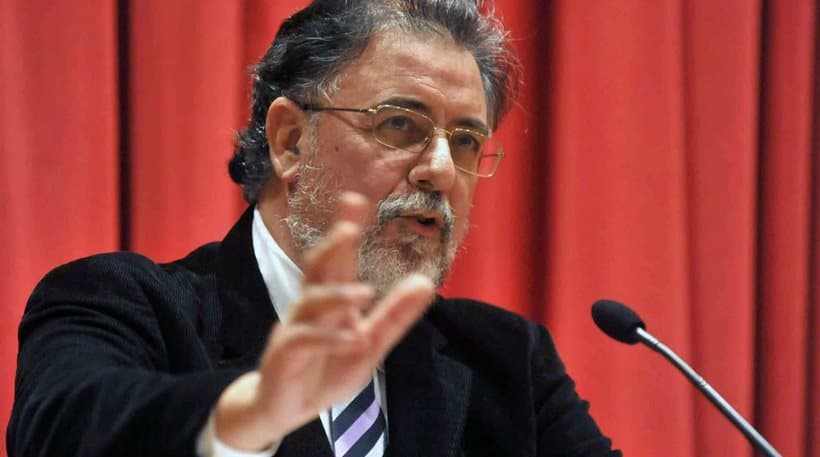 A DESPERATE FORMER MINISTER SAYS: “MAY GOD HELP US! WE ARE GOING TO HAVE A NATIONAL DISASTER”!!!

He said: «May God help us, but I believe that we are going on a national disaster.  It seemed tha something bad was coming.  The Government was taken aback».

He also criticized strongly the policy of SYRIZA about the refugee.

«There was one ideology that  «the borders are open and anyone can come.  And a second one that we don’t stop anyone»».

It is obvious that there is a  national security issue”.  At the end he sail about the dark future of Aegean. «I have written that we will go into a  co-management in Aegean.  We are weak, we ask money.  Aegean is our window to the world.  It is not a souls cemetery.  Today you are looking to see what Aegean is.  It is not a victory of foreign policy the issue with NATO”.

To this point we have to remind you that Mr Panousis is the former Minister of Citizens Protection in Alexis Tsipras government and he had also spoke about death contract! 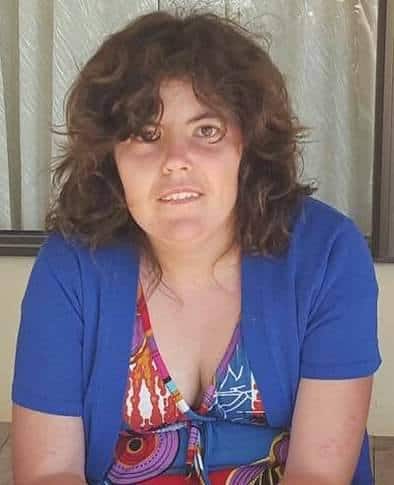