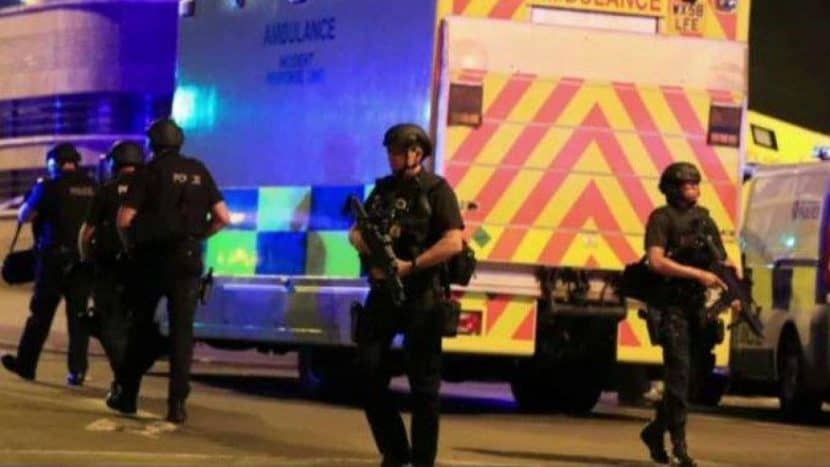 Police have confirmed that there are 19 dead and about 50 wounded at Ariana’s Grande concert terror attack in Manchester.

There are also many people missing and didn’t have any contact with their family yet.

According to eye witnesses, the attack was carried out by a suspected suicide bomber in the foyer of Manchester Arena, where the parents were waiting their kids to come out.

If as it seems it is a terror attack, they were planning to kill more people, because from that place the kids were going to go out, but fortunately the explosion didn’t happen the right time for them. 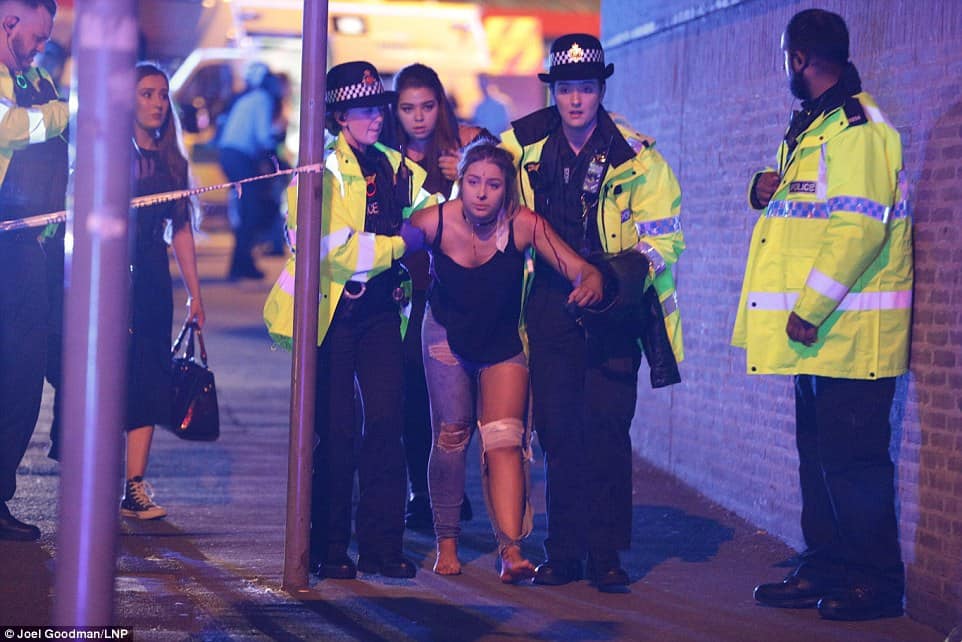 Previous article « BREAKING NEWS: Several people killed and many injured after two explosions in Manchester Arena at the end of Ariana Grande gig as bloodied concertgoers flee in terror 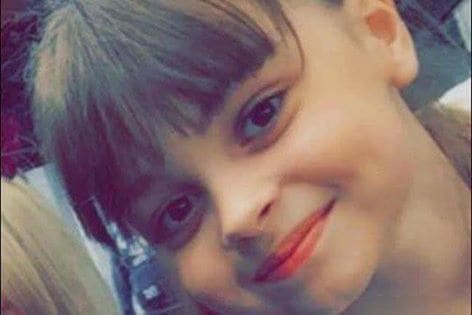