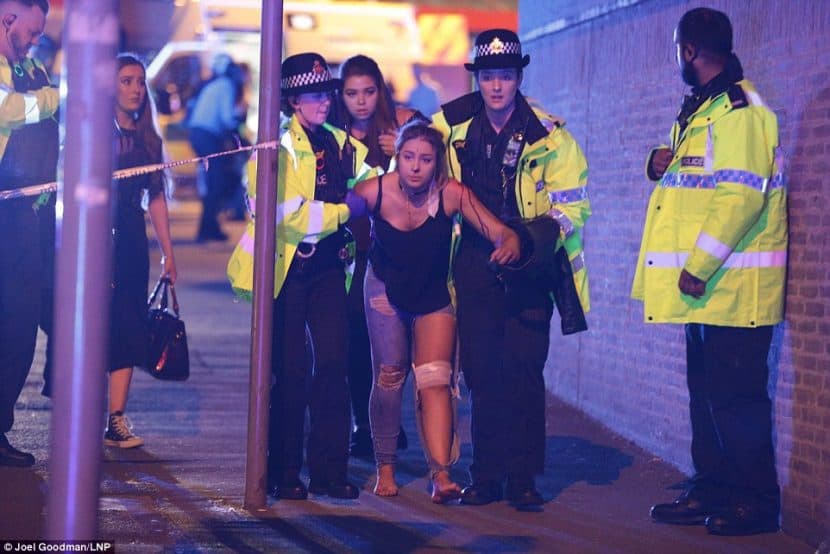 BREAKING NEWS: Several people killed and many injured after two explosions in Manchester Arena at the end of Ariana Grande gig as bloodied concertgoers flee in terror

By Thomas Burrows for MailOnline

Several people have been killed after two explosions inside Manchester Arena at the end of an Ariana Grande gig tonight.

Video footage showed people fleeing in tears from the venue after bangs rang out immediately after the concert finished.

Bloodied concertgoers were pictured being helped by emergency services outside the gig and armed police were seen patrolling the arena.

Evie Brewster, who attended the concert, told MailOnline: ‘Ariana Grange had just finished her last song and left the stage when a huge explosion sounded. 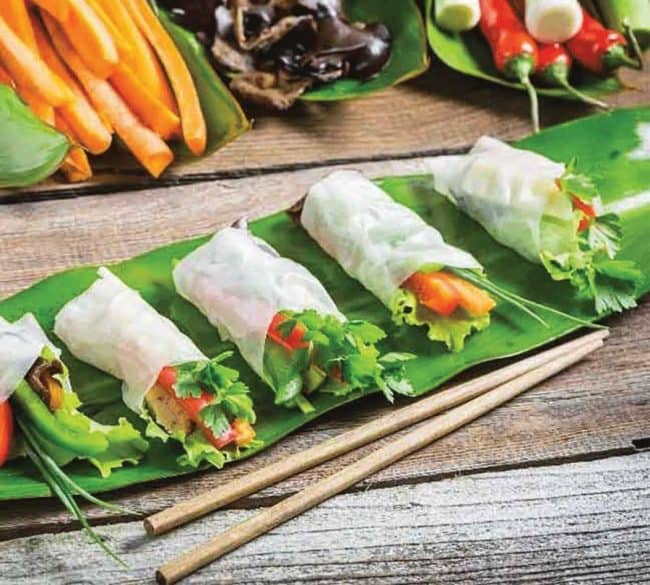 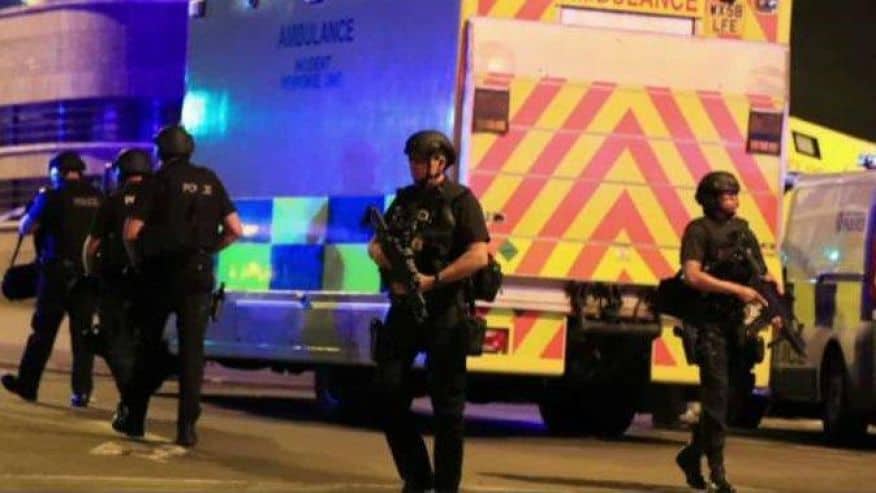