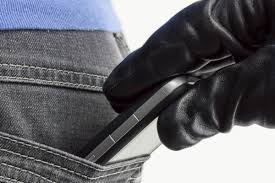 A 36 YEARS OLD MARRICKVILLE MAN (SYDNEY) REPORTED THAT HIS MOBILE PHONE WAS STOLEN – WHY POLICE ARRESTED HIM?

Before a few months, on 15 March a 36-year-old Marrickville man had reported that his mobile phone was stolen from a unit on Elizabeth Street, Surry Hills.

The 36-year-old Marrickville man who owns the phone reported the theft to police.

Two days later, around 3am on Tuesday 17 March 2015, a man was stopped and searched by police on George Street in the Sydney CBD. During the search, police located the stolen phone. The man was arrested and charged, with his matters currently before the courts.

Shortly before midday yesterday (Thursday 1 October 2015), police attended a home at Marrickville, where they arrested a 36-year-old man.

He was taken to Newtown Police Station and charged with accessing and transmitting child pornography.

Granted conditional bail, he is scheduled to appear before the Downing Centre Local Court on 22 October 2015. 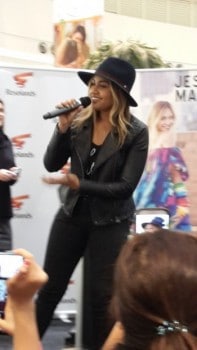 Next article PAOK HAD A DRAW AGAINST DORTMUND (VIDEO) »