Joint Counter Terrorism Team officers have charged a man with committing a terrorist act and attempted murder after another man was stabbed in Minto yesterday afternoon.

Emergency services were called to Ohlfsen Road, Minto, about 4pm (Saturday 10 September 2016), where it is alleged a 59-year-old man was stabbed a number of times while walking through a reserve.

He suffered serious injuries to his body and hands and remains in hospital in a critical condition.

When police from Macquarie Fields arrived at the scene, attempts were allegedly made to stab an officer through a window before a 22-year-old man was placed under arrest.

A large knife was seized for forensic examination and the man was taken to Macquarie Fields Police Station.

The Joint Counter Terrorism Team, comprising the NSW Police Force and the Australian Federal Police, has been investigating the incident together with Macquarie Fields Local Area Command.

The victim and the other man were not known to each other.

He was refused bail to appear at Parramatta Bail Court today (Sunday 11 September 2016).

Police would like to reassure the community there is no ongoing threat in relation to this incident.

Anyone with information should always come forward no matter how small or insignificant you may think that may be. The National Security Hotline is 1800 123400. 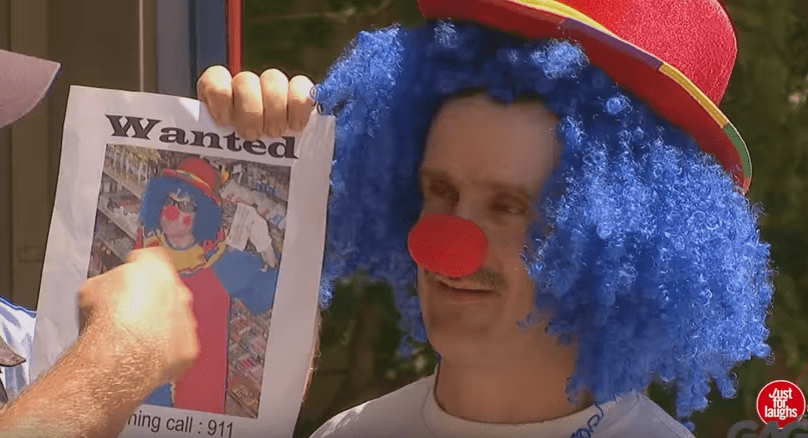 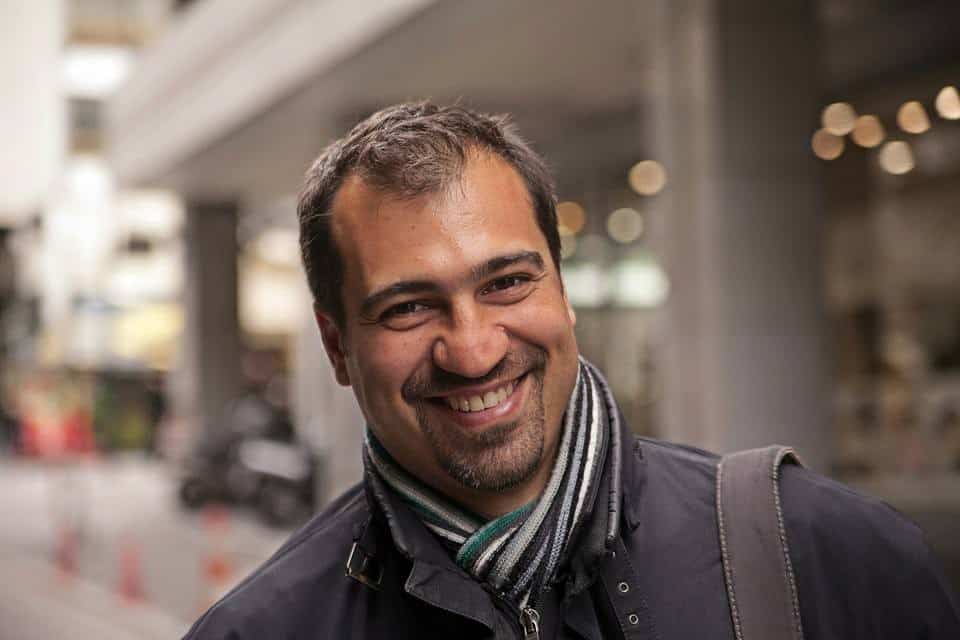 Next article GREEK JOURNALIST LAMBROS HAVELAS WAS KILLED BY A CAR »