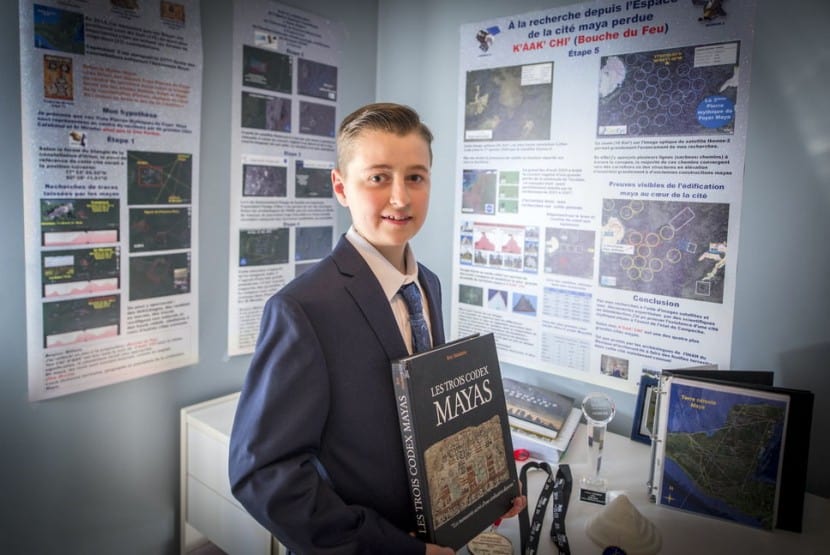 A TEENAGER DISCOVERS A MAYAN CITY

William Gadoury, a teenager from Saint-Jean-de-Matha in Lanaudière, became a small launch to NASA, the Canadian Space Agency and the Japanese Space Agency, while his discovery is about to be disseminated in a scientific journal.

Passionate Mayan for several years, he analyzed 22 Mayan constellations and realized that if he connected on a map the stars of the constellations, the shape of each corresponded to position 117 Mayan cities. No scientist had ever found such a correlation between the stars and the location of the Mayan cities.

The genius of William, however, was to analyze a 23rd constellation. It contained three stars and only two cities matched on the card. According to his theory, so it should be a 118th Mayan city in a remote and inaccessible location in the Yucatan Peninsula, Mexico.

One of the 5 largest cities

Analyses from satellites in different space agencies have revealed that there was indeed a pyramid and thirty buildings at the precise location identified by the young man.

The Journal had access to satellite images which we see different structures of what may be an ancient city. “Geometric shapes, such as squares or rectangles, appeared on these images, forms that can hardly be attributed to natural phenomena,” says remote sensing specialist at the University of New Brunswick, Dr. Armand LaRocque.

Not only he would have discovered a new Mayan city, but it would be one of the five largest.

“When Dr. LaRocque told me in January, we distinguish a pyramid and thirty structures, it was extraordinary,” said the young man.

He named this lost city K’ÀAK ‘CHI’ or ‘fire mouth “in French.

“I did not understand why the Maya built their cities away from rivers, on marginal lands and in the mountains, said William Gadoury. He had to have another reason, and as they worshiped the stars, the idea came to me to verify my hypothesis. I was really surprised and excited when I realized that the most brilliant stars of the constellations matched the largest Maya cities. ”

He wants to go

For now, no one has yet delivered in the jungle to see the fiery mouth.

William spoke to two Mexican archaeologists to whom he presented his work, but these are not made there.

Archaeologists have promised William to bring in their excavations. This is the greatest wish of the young man.

“It would be the culmination of my three years of work and the dream of my life,” he said.

The stars gave him the key

William Gadoury was interested in the Maya after the publication of the Mayan calendar announcing the end of the world in 2012.

The brightest stars are the largest cities.

In addition, the method used by William works with Aztec civilizations, the Incas and Harapa India.

He found in a Mayan reference book a 23rd constellation that was missing. By linking the three stars, he noticed he was missing a Mayan city on the map.

He shared this discovery with the Canadian Space Agency who provided satellite images from NASA and JAXA Japanese agency.

He also visited a hundred websites distributors of satellite images that allowed him to get hold of images dating from 2005, a year when a great fire devastated the region, which made them more visible vestiges of its lost city. 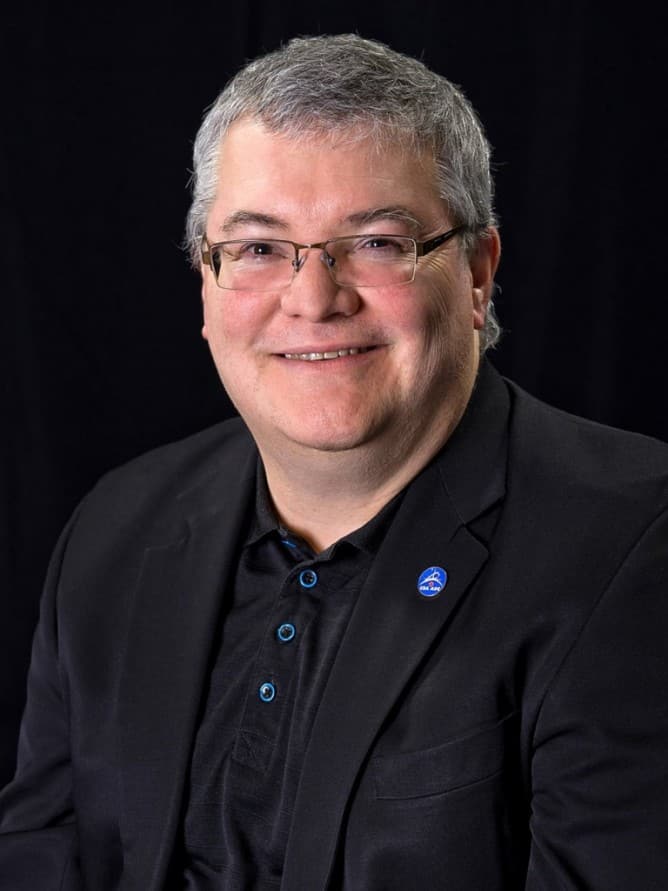 Experts and scientists are unanimous. The discovery of William Gadoury is exceptional.

“What is fascinating about the project of William, is the depth of his research.Linking the position of stars and the location of a lost city and the use of satellite images on a tiny territory to identify the remains buried under dense vegetation, is quite exceptional! “Has said Daniel de Lisle, the Canadian Space Agency. He also presented a medal of merit to the young man.

The space agency has contributed to the advancement of research the young man by providing satellite images that allowed him to find his lost city.

Dr. Armand LaRocque, a remote sensing specialist from the University of New Brunswick in Fredericton has played a major role in the analysis of radar images.

“The discovery of hidden human structures in the Yucatan jungle was not easy, but the use of satellite images, as well as the contribution of the digital image processing have helped identify these structures and to confirm their possible existence, although they were forgotten for hundreds of years. ” 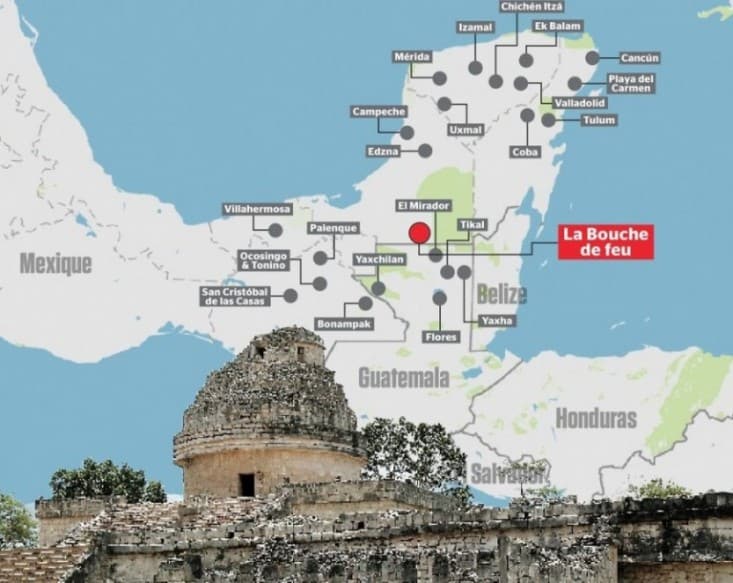 WHO ARE THE MAYA? 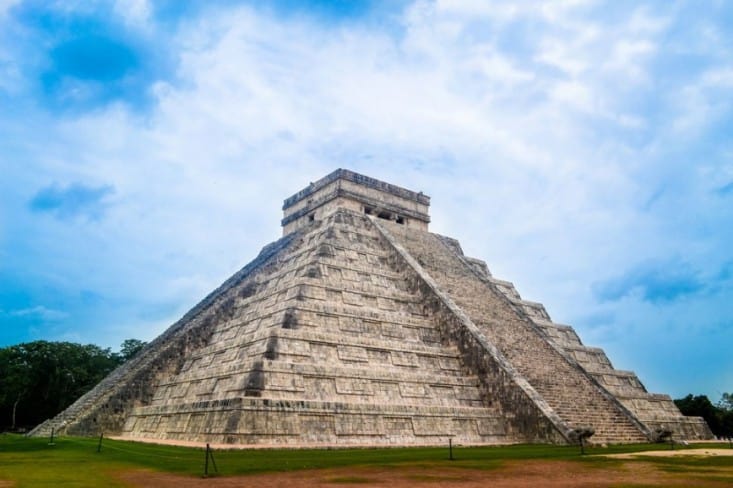 Previous article « GREECE WAS EXCLUDED FROM THE FINAL OF EUROVISION SONG CONTEST 2016 FOR FIRST TIME!!! 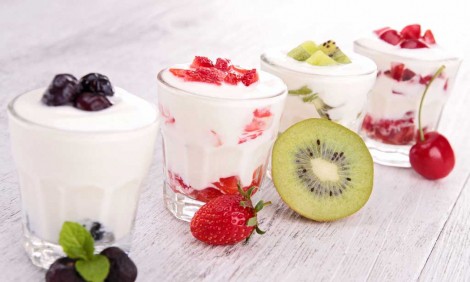