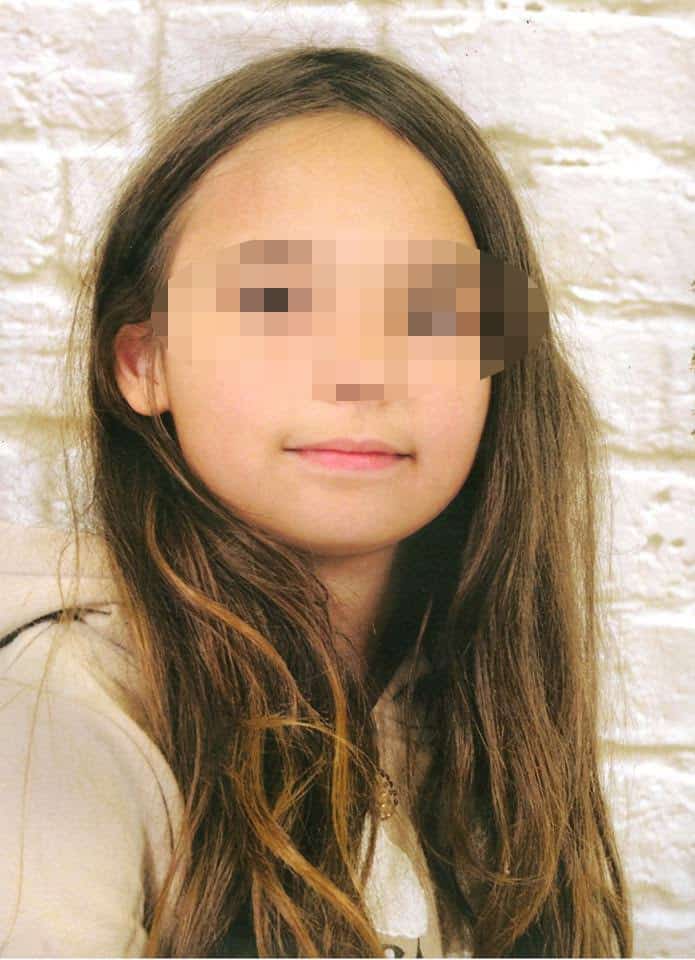 An unbelievable tragedy took place in the town of Katerini, where a 12 years old girl died from fumes and her mother is battling to keep alive.

The fire started at 11.24pm on Tuesday to the house where they were living at Ethnikis Antistasis street.

The firefighters went to the house.  There they saw that there werent any fire, but the house was full of smoke.

They first found the mother who was in the living room and after a while they found the little girl who was in her room.  Both of them had lost their senses by the fumes.

They took them to the Hospital of Katerini but the little girl didn’t manage to keep alive.  Her 46 years old mother is battling to keep alive in the intensive care.

The father of the 12 years old girl is a truck driver and he was in Germany when he learned the tragic news.

The Fire Department of Katerini didn’t say yet what caused the fire.

Some of the neighbors are saying that they had a wood stove that it wasn’t in a good condition.

Some others are saying that the fire was caused by a short circuit, or lit cigarette.

The funeral of the little Andromachi Babanika will be held today, Thursday at Agia Anna church in Katerini, at 3pm 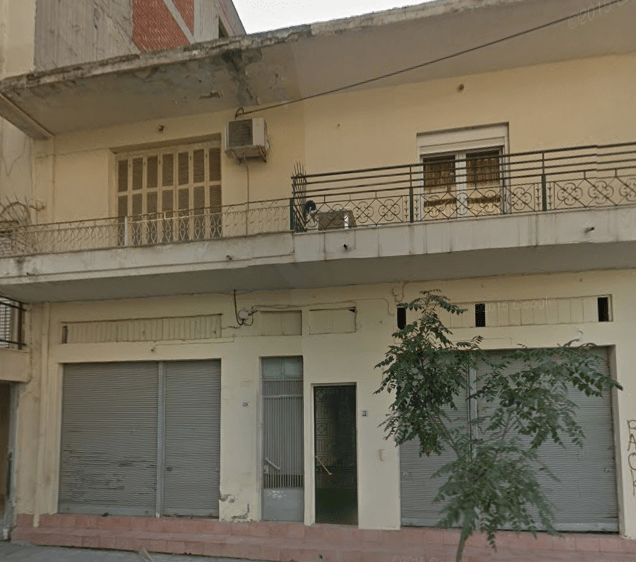 This is the house that were living the mother and her daughter Photo: google maps