ELECTION IN GREECE WITH SEXUAL HILARIOUS DIALOGUES ON GREEK TV!!!

A VIDEO WITH MUCH LAUGHTER!!!

Previous article « THE FIRST GREEKS THAT CAME IN AUSTRALIA 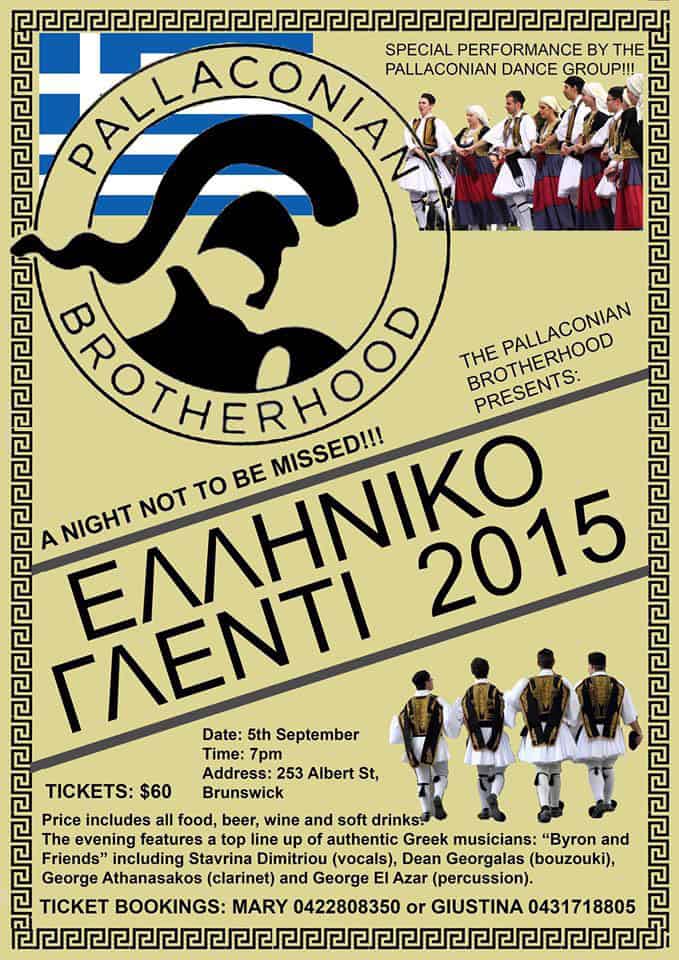