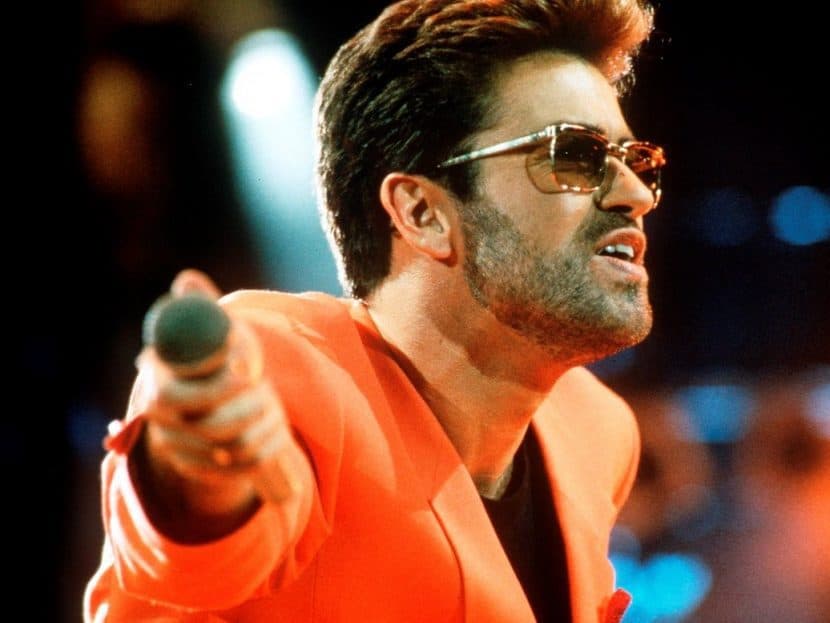 On Christmas day George Michael passed away at the age of 53 years.

The full statement said “It is with great sadness that we can confirm our beloved son, brother and friend George passed away peacefully at home over the Christmas period.

“The family would ask that their privacy be respected at this difficult and emotional time. There will be no further comment at this stage.”

Georgios Kyriacos Panayiotou (25 June 1963 – 25 December 2016), known professionally as George Michael, was an English singer, songwriter, and record producer, who rose to fame as a member (with Andrew Ridgeley) of the music duo Wham!. He was best known in the 1980s and 1990s with his style of post-disco dance-pop, with best-selling songs such as “Last Christmas” and “Wake Me Up Before You Go-Go”.

In 2004, the Radio Academy named Michael the most played artist on British radio during the period 1984–2004. The documentary A Different Story, released in 2005, covered his career and personal life. In 2006, Michael announced his first tour in 15 years, the worldwide 25 Live tour, spanning three individual tours over the course of three years (2006, 2007 and 2008). In 2016, Michael announced a second documentary on his life entitled Freedom, set to be released in March 2017. On 25 December 2016, Michael passed away at his Oxfordshire home at the age of 53.

George Michael was born in East Finchley, London. His father, Kyriacos Panayiotou, a Greek Cypriot restaurateur, moved to England in the 1950s and changed his name to Jack Panos.Michael’s mother, Lesley Angold (née Harrison; 1937–1997), was an English dancer. Michael spent the majority of his childhood in Kingsbury, London, in the home his parents bought soon after his birth; he attended Kingsbury High School.

While in his early teens, the family moved to Radlett, Hertfordshire. There, Michael attended Bushey Meads School in the neighbouring town of Bushey, where he befriended his future Wham! partner Andrew Ridgeley. The two had the same career ambition of being musicians. Michael would busk on the London Underground, performing songs such as “’39” by Queen. His involvement in the music business began with his working as a DJ, playing at clubs and local schools around Bushey, Stanmore, and Watford. This was followed by the formation of a short-lived ska band called The Executive with Ridgeley, Ridgeley’s brother Paul, Andrew Leaver, and David Mortimer (later known as David Austin). 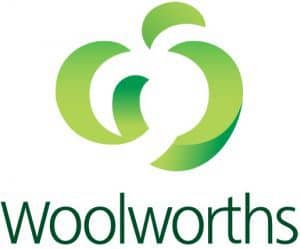