Police have charged a man following an armed robbery in Sydney’s south.

After 1am on Friday 16 December 2016, a man entered a home on Lombard Street, Glebe, allegedly taking a set of car keys and red Volkswagen GTI from the location.

It will be alleged a man then entered a business on the Princess Highway, Tempe, about 4am today (Monday 19 December 2016), armed with a hammer.

The man allegedly threatened a staff member and stole cash, before leaving in the red Volkswagen GTI.

The staff member was uninjured.

Officers were contacted and a short pursuit of the vehicle was initiated.

A 30-year-old man was arrested and taken to Newtown Police Station where he was charged with robbery armed with offensive weapon, take and drive conveyance without consent of owner, police pursuit – not stop – drive recklessly and drive motor vehicle during disqualification period. 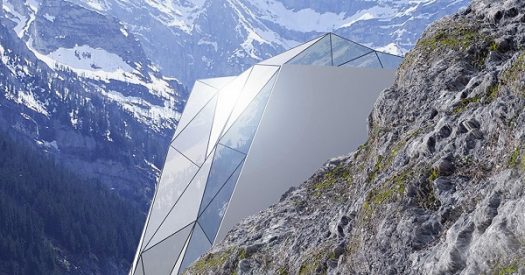 Previous article « HOTEL “GLIDES” ON THE SIDE OF ALPES 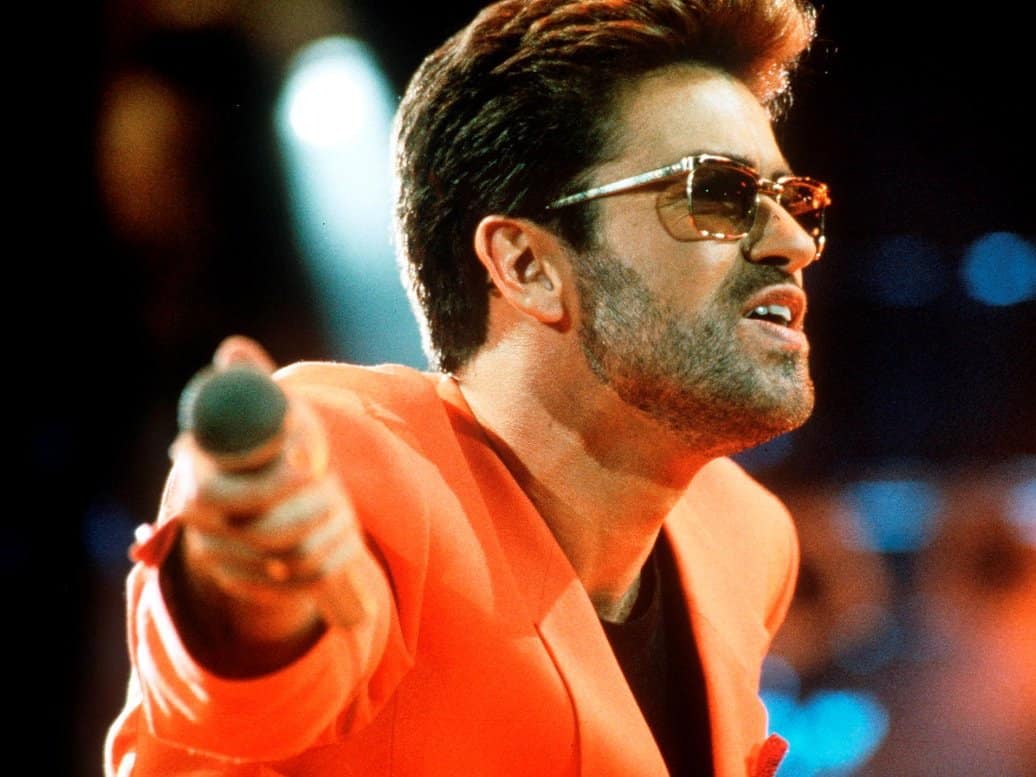 Next article GEORGE MICHAEL PASSED AWAY »