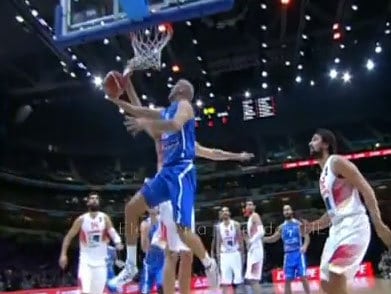 The Greek team didn’t start well in the match with Spain yesterday. Halftime through the game Spain was winning with 39-32.  The Greek team managed to overthrow the score in the third quarter doing it 57-55, but it didn’t last long and in the fourth quarter Spain was ahead again in the score thanks to the mistakes the players of Greece made. Giannis Antetokounmpo, was the best player of the Greek team yesterday with 12 points and 17 rebounds. At 13,6” the Spanish were ahead with 72-68 but then Sloukas scored a 3-point making the score 72-71 at 4,1″. At 2,7″ Gasol won foul and managed to put in one of the two shots changing again the score to the final 73-71. Taking the last rebound, Giannis Antetokounmpo takes the ball and shoots for the last time but unfortunately he didn’t score and the Spanish celebrated their advance to EuroBasket semifinals while our Greek team lost the chance to be one of the four teams in the semifinals. 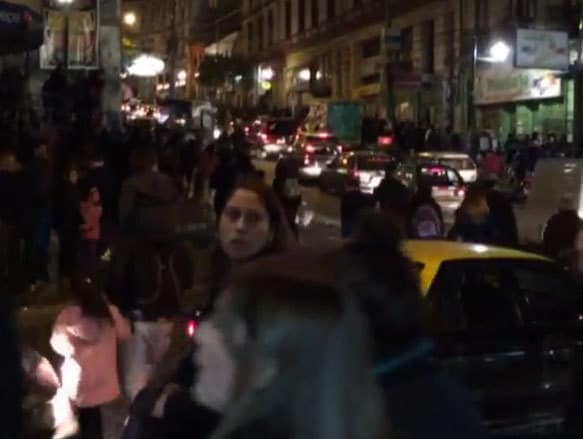 Next article A TSUNAMI IS BEEN EXPECTED IN HAWAII AFTER THE EARTHQUAKE OF 8,3 RICHTER IN CHILE!!! »