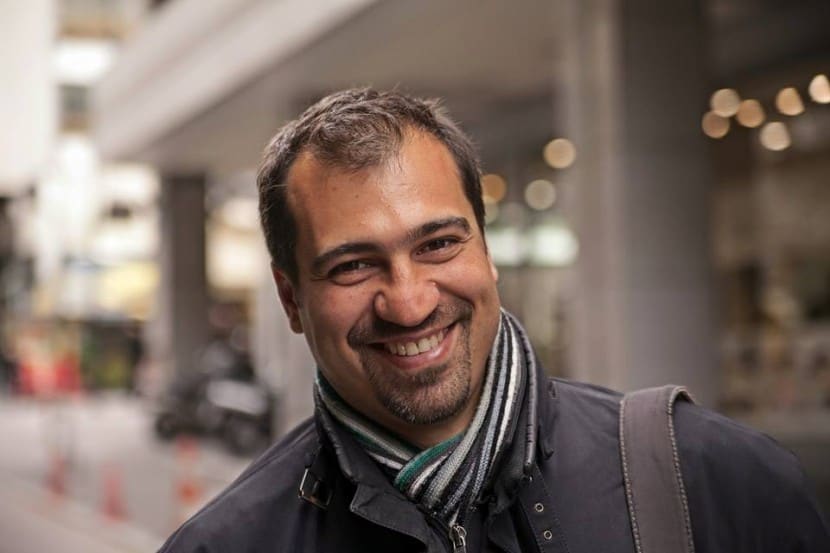 GREEK JOURNALIST LAMBROS HAVELAS WAS KILLED BY A CAR

The journalistic community is very sad because someone of them was killed.  The 40 years old Lambros Havelas was killed by a car on Sunday noon.

Lambros Havelas has on his motorbike in the side street of Kifisias, near OAKA and he was going to the studios of “E” tv, where he was working lately to Tatianas Stefanidou show.

About 12 noon as Lambros was driving to the side street, a car tried to enter the side street and hit him and throw him several meters away.  This had a result the journalist to be killed.

Lambros Havelas had a little child and he had worked on many TV channels such as ANT1, STAR, SKAI and to many informative websites.

Last year he was working to “E” channel for the show of Tatiana Stefanidou.

The 45 years old car driver was arrested and carried out a preliminary investigation. 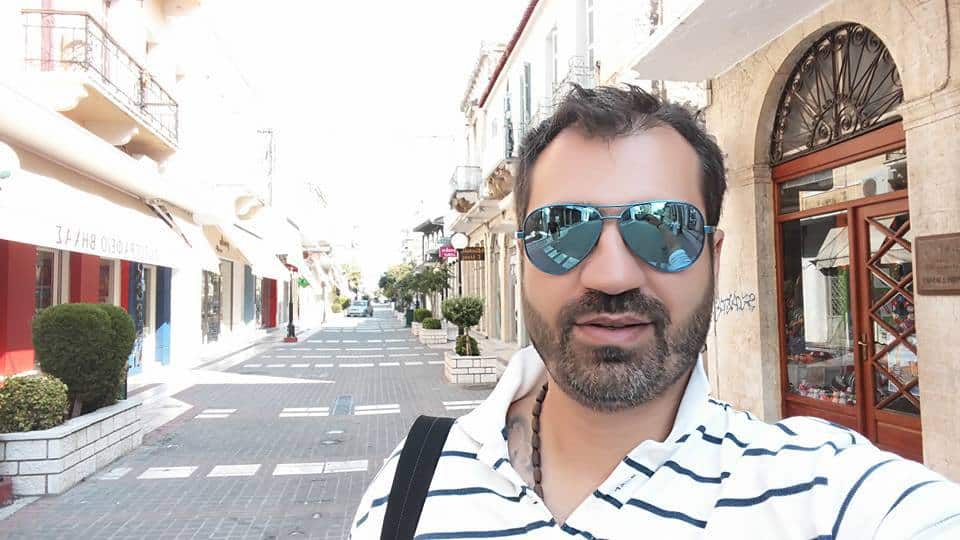 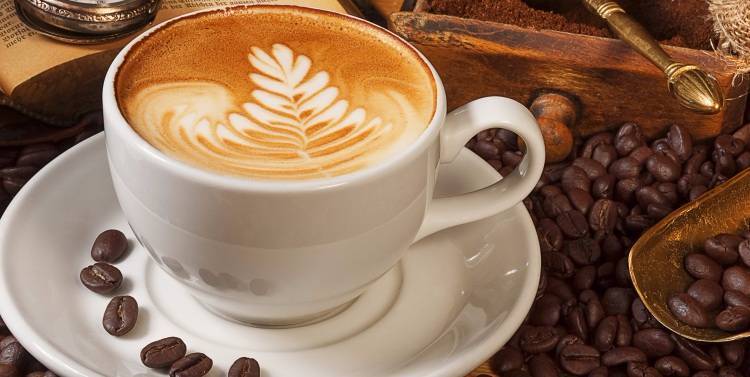