Police are investigating after three people were shot in Sydney’s North West overnight.

Initial inquires suggest a 56-year-old man heard noises in the driveway, the man with his 25-year-old daughter and 28-year-old son went to the front door to investigate.

Police will allege the father, daughter and son were confronted by three people wearing balaclavas. Following a brief argument, it is alleged a pellet gun was produced and shots were fired.

Police have been told a vehicle seen leaving the premises, is described as being a black Mercedes Benz sedan. The vehicle headed south along Porters Road toward Kenthurst Road.

NSW Ambulance Paramedics treated the 56-year-old man, 25-year-old daughter and 28-year-old son at the location. They were taken to Westmead Hospital with minor injuries.

Police established a crime scene which is being examined by forensic specialists.

Detectives attached to The Hills Local Area Command are investigating the incident. 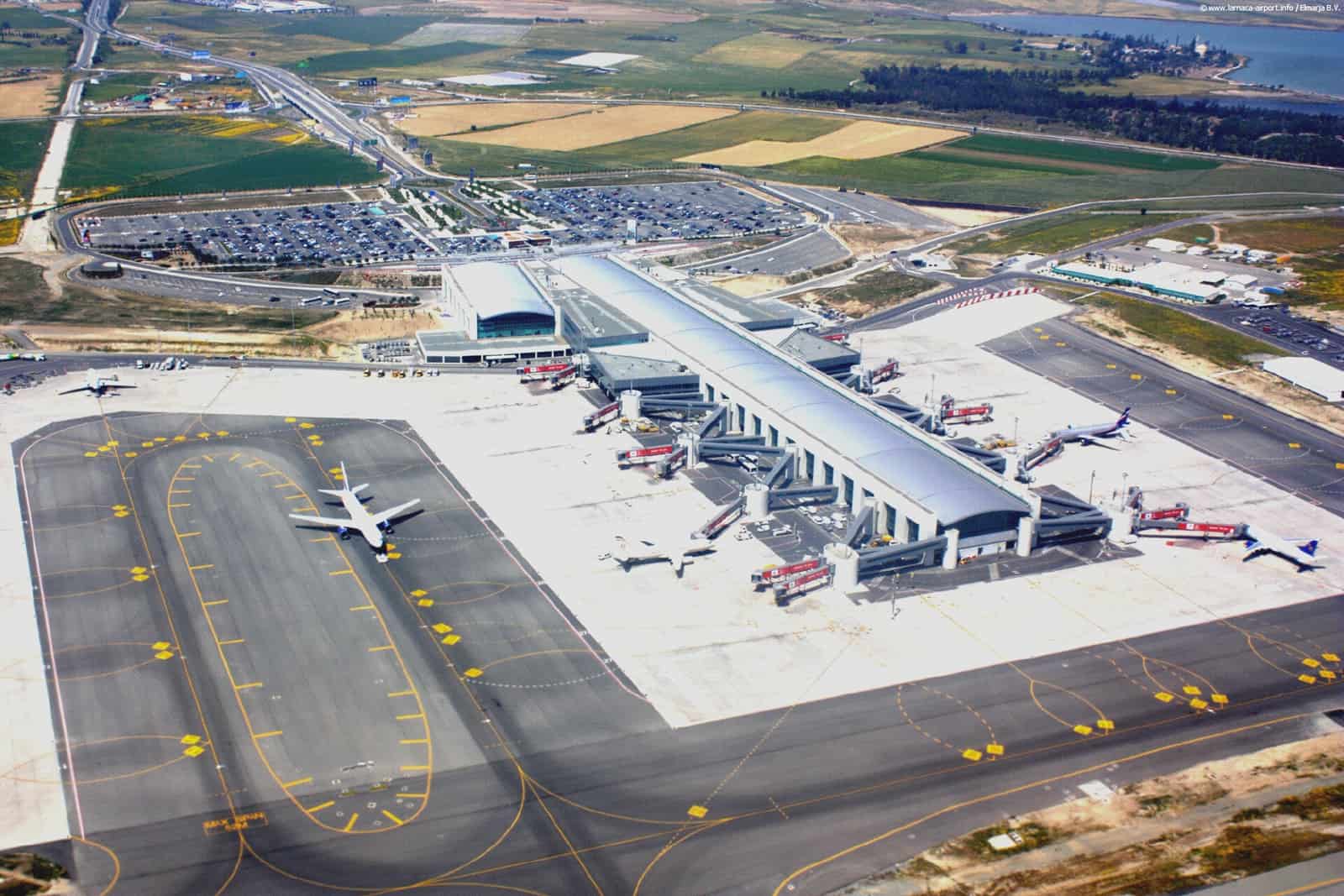