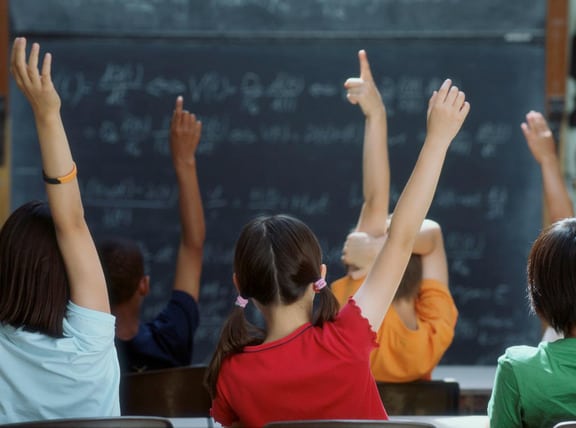 The reforms that were announced from the Greek government are progressing.  One of the reforms that the government is interested in is the exemption of Christian studies to Greek schools provided that there is agreement with parents.  But the Church disagrees with this.  They expect to hear from the new Minister of Education that the government will proceed to this and then they will see what they will do about this.  Already Ms Anagnostopoulou, vice Minister of Education, announced that the government thinks seriously to proceed to the exemption of Christian studies always with parents opinion and with no other reason.  Indeed in a radio broadcast she said: «We respect the Church and the religion but there is a public space that the government is obliged to ensure the freedom of religion».

Because we want to be fair, the former Minister of Education Mr Loverdos (before  the elections) made the first step for this on 23/1/2015 but today he is behaving like nothing had happened!

See below the form for the exemption of Christian studies that Mr Loverdos had started. 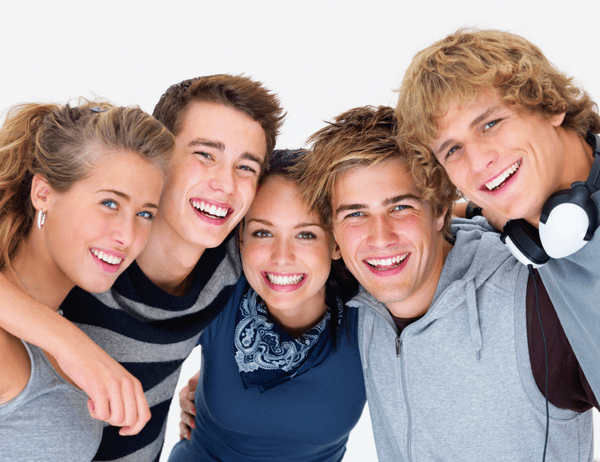 Previous article « 5 REASONS YOU MUST SMILE 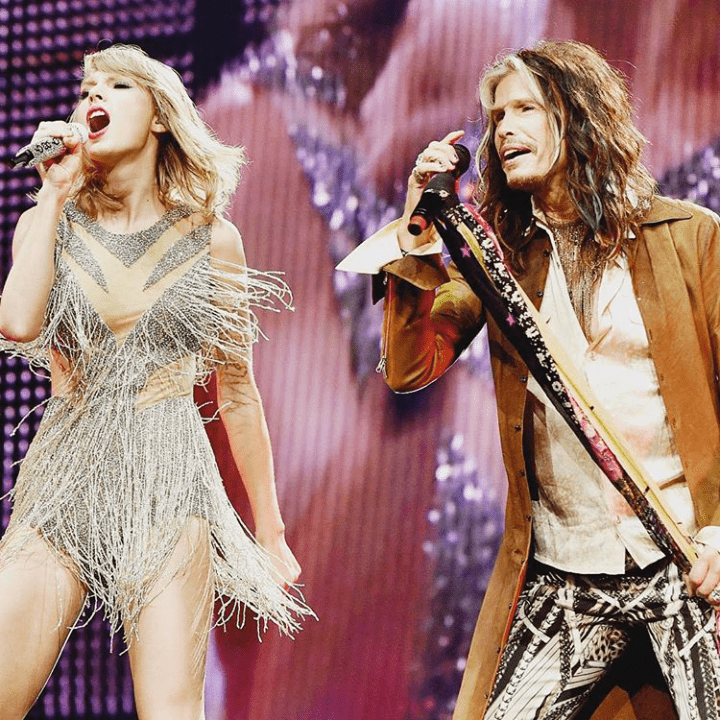