NEW EVIDENCE SURFACED!  WHICH IS THE FIRST AND WHICH THE SECOND CITY IN THE WORLD? 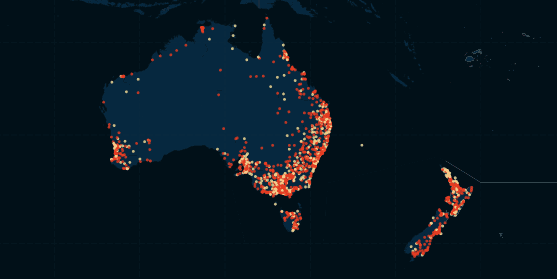 it can’t get silenced.  Indeed large companies like Tecnilogica created an interactive map showing all the members worldwide.  To this map you can see to which countries and also to which cities there were greater participation.  The data that is coming to the surface  are impressive.  One of these data is that Sydney is the 3rd city in the world with the most entries to the site of infidelity! First city is Sao Paolo, second city is New York, third

as we mentioned is Sydney with 251.813 entries, fourth is Toronto, fifth is Santiago and to the sixth place we meet Melbourne with 213.847 entries.  While in the 14th place is Brisbane with 118.857 entries.  As for the countries that had the largest contribution proportionally, was Canada, USA and 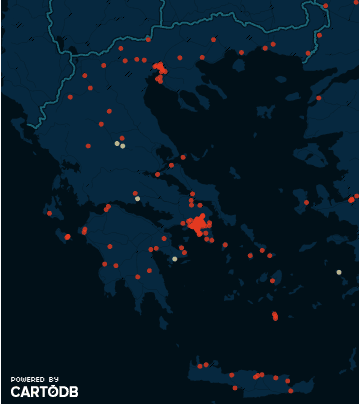 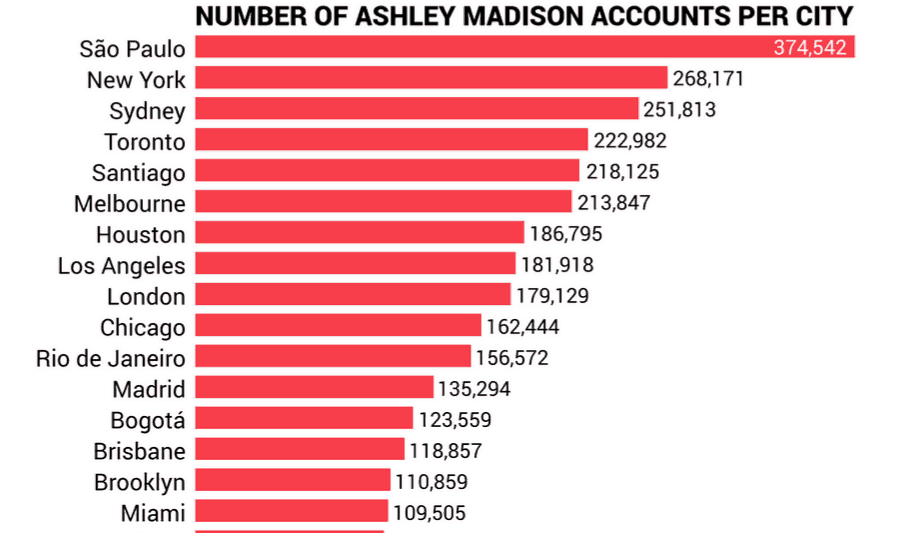 Everyday they come to the surface names that make many people not to sleep well. 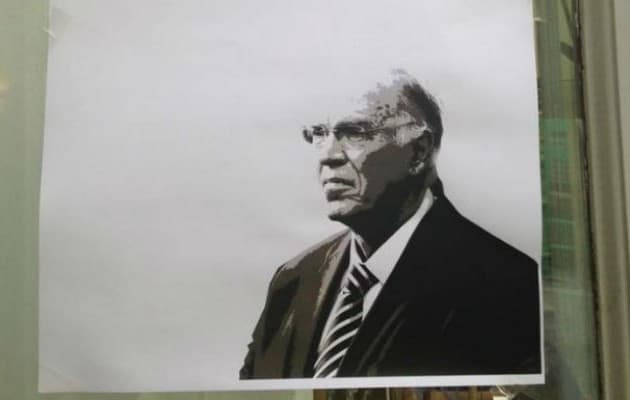 Next article BALLYHOO WITH THE SLOGAN TO THE POSTER OF VASSILIS LEVENDIS!!! SEE WHAT HE WRITES!!!!!!!!! »