Menu   ≡ ╳
Home » maria en » WHAT DOES THE KILLER DRIVER IN MELBOURNE CLAIM ABOUT HIS NATIONALITY?

WHAT DOES THE KILLER DRIVER IN MELBOURNE CLAIM ABOUT HIS NATIONALITY?

Australia still has not recovered from the death of 5 people in Melbourne, including a boy 3 months old and a girl 10 years old while 4 people are still fighting for their lives.

33 people were injured but their lives are not in danger.

The incident has left everyone speechless.

Many thought that it was a terrorist attack but police was convinced that this was not the case.

Everyone talks about the Greek killer driver but what does he have to say about his background?

In one of his post on Facebook, a few days before the attack in Melbourne CBD, he says that he is Greek Islamish Kurdish! 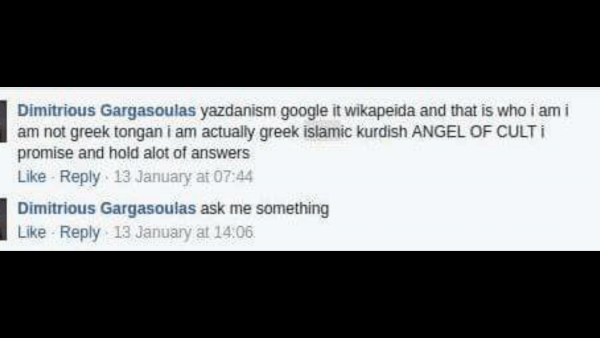 There is an eyewitness that claims that Dimitrious was using ISIS phrases during the attack.

The car that was used in the attack was stolen from one of his neighbours.

The neighbour said that the killer came to his house with a Bible and he burnt it in front of his eyes, threating that he is going to burn the old man as well if he did not give him the keys of his car.

Until then he did not have any problems with him.

The page of the killer, Dimitrious Gargasoulas does not exist on Facebook anymore. 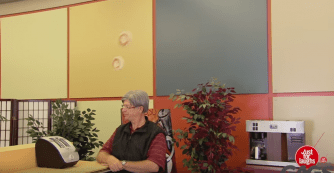 Next article FUNNY VIDEO OF JUST FOR LAUGHS 51 »