SERIOUS ISSUE!!! – THE TURKS SHOT DOWN A RUSSIAN WARPLANE!!!

A few hours ago a warplane was shot down by the Turks.  A while ago the Russians officially announced that the warplane was a Russian, Sukhoi Su-24 type.

The Turks claim that the Russian warplane violated their national airspace and ignored 10 warnings of the Turks pilots of 2 Turkish F-16S.

The Russians said a while ago that the warplane wasn’t shot down by a Turkish plane, but was attacked by Turkey through a missile, so by this way there was no warning!!!

They are also saying that the Russian plane wasn’t to the Turkish airspace!

The Turks being afraid that they will not have good developments with Russia, they asked the help of NATO. 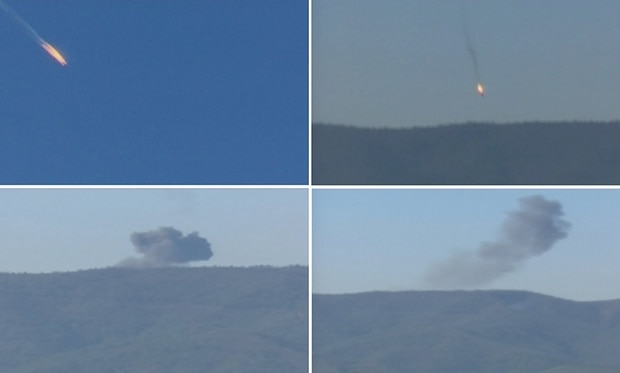 From their part, the Russians characterized the shot down of the Russian warplane as “a very serious issue”, while the Minister for Foreign Affairs of Russia Mr Lavrov, postponed his scheduled visit in Ankara.

As we had mentioned to an other article of ours before some days, the relations between Russia and Turkey are the worst.

Nobody can imagine which will be the developments in the future.

Political observers are saying that they are expecting with a great interest the reaction of Putin for the warplane’s shot down, where the one pilot is believed to have been killed and the other one is a prisoner of the rebels of the Syrian opposition. 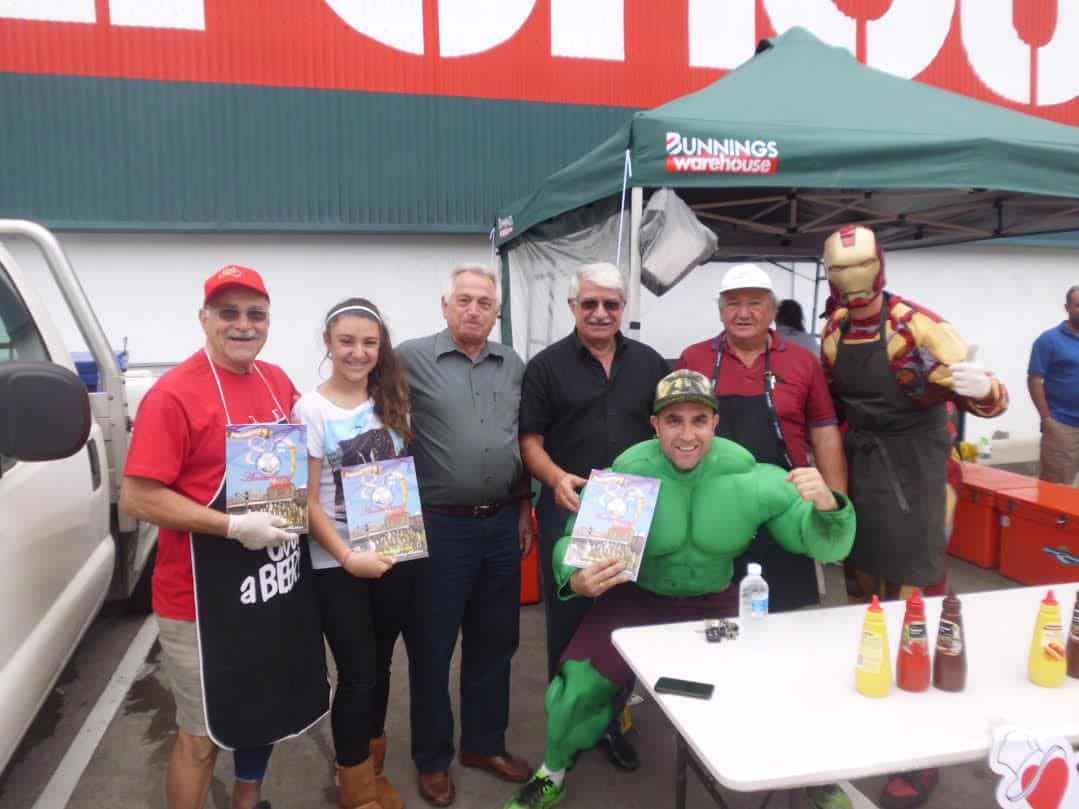 Previous article « SOME MORE MONEY, $1700 FOR THE VARIETY CHILDRENS’ CHARITY 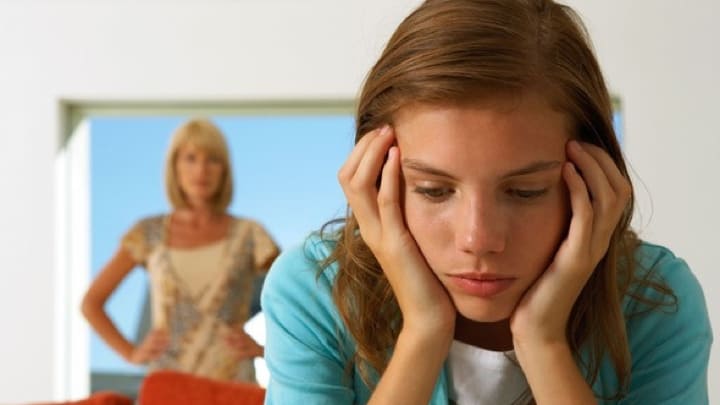 Next article Adolescence, joy or war, autonomy or dependence. »