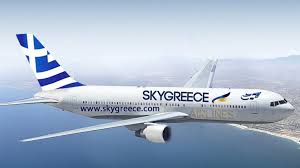 Frustration and despair have over 1200 passengers, among them almost 1000 are Greeks after the announcement of the airline company that ceases all operations temporarily.  The planes of the company were traveling  basically to Greece, North America and also South Africa.  The main customers were Greeks who traveled to their country for holidays or for work.  The last weeks they had problems with the schedules but no one believed that all these problems will lead the company to shut down temporarily.  It was a shock for the passengers that had arranged to travel in Greece as well as the ones that are already there and they want to go back to their homes.  The temporarily cease operation of SKYGREECE Airlines except that is an inconvenience for the passengers it is also a heavy blow for Greece’s tourism.  While yesterday they announced the cease operation of the airline company, now there are passengers that they don’t know how they will go back home and they can’t even stay to a hotel!  For its part the company announced that:

‘SkyGreece Airlines would like to apologize to all of its passengers who have been affected as a result of the Company’s current operational crisis.

The founders, managers and employees of SkyGreece care deeply about their passengers and have been working around the clock to resolve the problem. Shortly after launching scheduled international service in May, SkyGreece suffered financial setbacks as a result of the Greek economic crisis.

In spite of the resulting immediate and dramatic reduction in ticket sales, the Company’s founders have worked tirelessly to maintain scheduled service. Unfortunately, as a result of recent technical issues, the company is now facing a system-wide multi-day delay and significant additional expenses.

As a result, SkyGreece management regrets to announce that it must temporarily cease all operations. The Company expects to resume operations soon.

Passengers should contact their travel agent to arrange for alternate travel and/or accommodations.’

Finally we must note that the Facebook page that the company had, has closed and also 150 workers are without job!!! 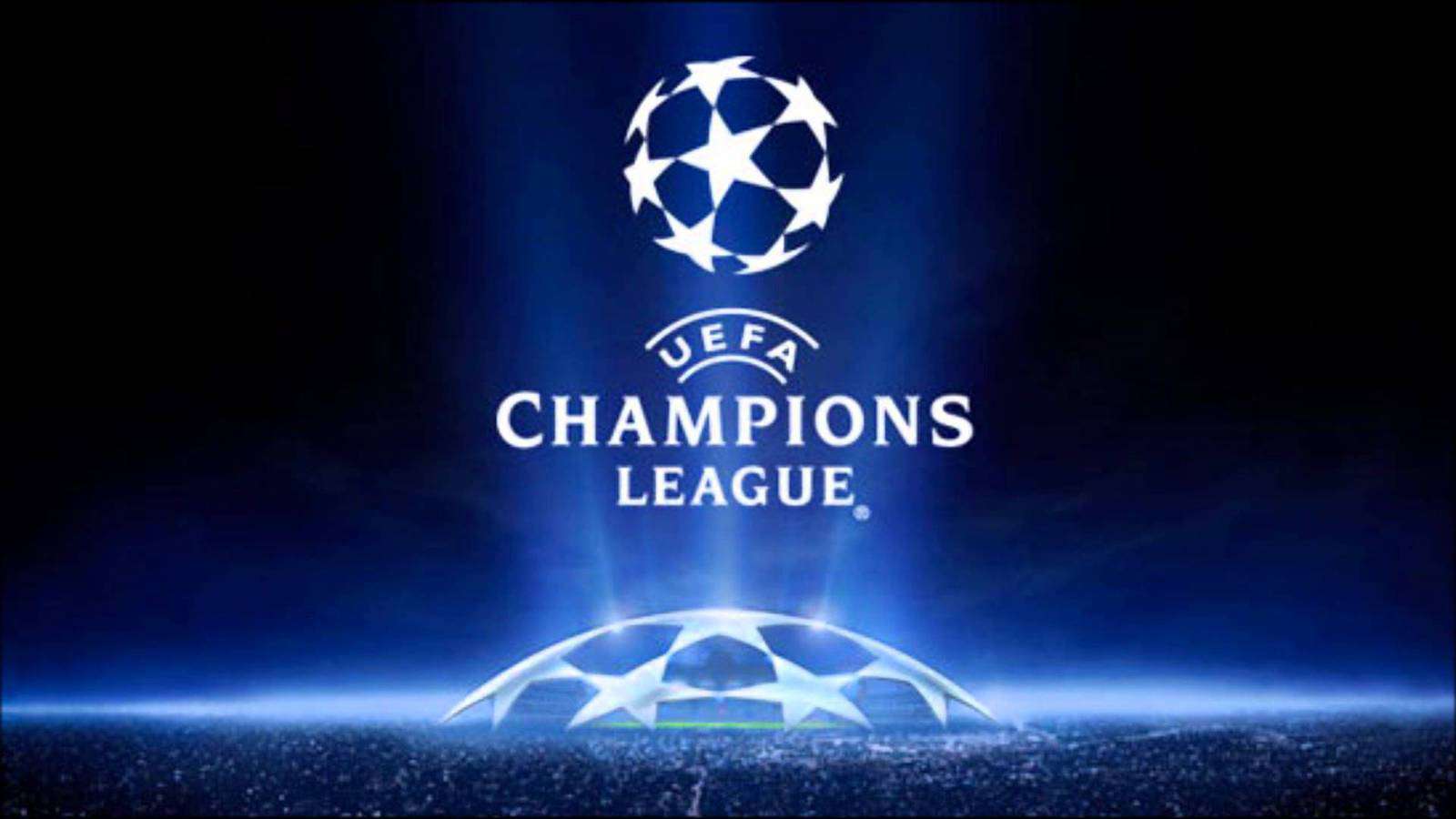 Previous article « WITH DIFFICULT TEAMS IS OLUMPIACOS: THESE ARE THE TEAM IN THE CHAMPIONS LEAGUE GROUPS 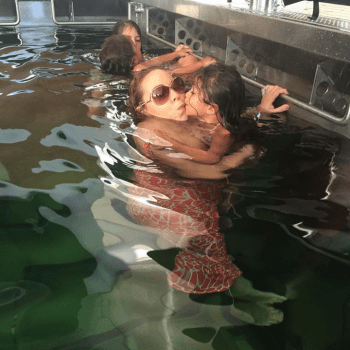