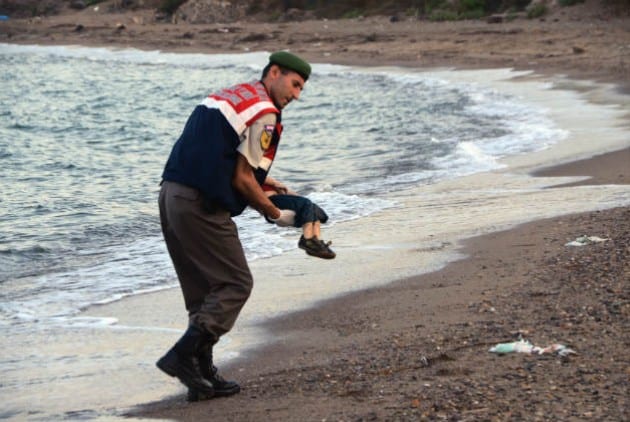 The family of the children WASN’T REFUGEES FROM SYRIA but had settled in Turkey since 2012!

The truth is that the father of the children had no teeth and he wanted to go to Europe BECAUSE HE WANTED TO MAKE HIS TEETH AND THEN STAY THERE MAYBE FOR A BETTER FUTURE!  The wave of refugees was for him a great opportunity to go to Europe.

The revelation comes from the most reliable source, his own sister who revealed to a Canadian channel that her brother asked her money go make his teeth.  This was going to cost her 14.000 but unfortunately this was technically impossible.  Then came the idea for her brother to go to Europe.  She sent him the money to pay the traffickers Turks.  So it revealed that he wasn’t a refugee who left now from Syria, but he was living for 3 years in Turkey.  The media exploited in sufficient the drawn of the children, but it didn’t revealed which was the real reason that the father of the drawn children left for Europe. Unfortunately it reveals once again a story of deception and propaganda that happened these days around the world, including Australia.  Information that are not been yet confirmed say that the father was the only one that he was wearing a life jacket!!!

The comments are yours…

THE TRUTH ABOUT WHY THE LITTLE SYRIAN BOY DIED!THE TRUTH ABOUT WHY THE LITTLE SYRIAN BOY DIED!Little Syrian boy died because his father “wanted new teeth!”They left Syria in 2012 and were settled in Turkey (had been for 3 years, a job, a home and fit and well). The reason they were in that boat was because the father wanted new teeth. That’s why they were heading for Europe. This interview with his sister in Canada explains everything.For years the BBC and other news outlets sanitized and blurred out the news and now it’s emotion blackmail. The poor kid drowned because of a stupid father who left the safety of turkey after already being refused asylum in Canada. Like the migrants in Hungary they do not have the right to just travel around other countries, they need to be processed and obey the law of the land they are in… R.I.P. little one 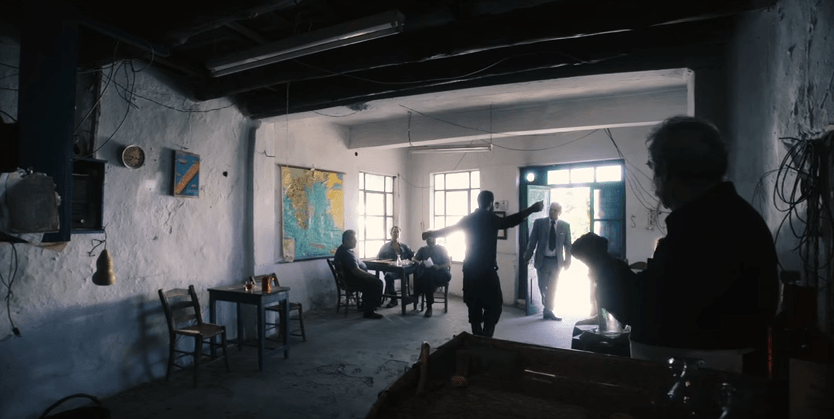 Next article THE SONG FOR THE ELECTIONS THAT THE GREEK POLITICIANS DOESN’T WANT WITH 1.000.000 VIEWS! (VIDEO CLIP) »