Menu   ≡ ╳
Home » maria en » WHAT IS HAPPENING WITH THE SINKHOLES IN AUSTRALIA? 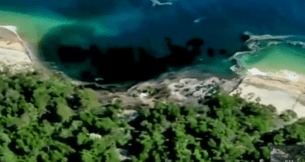 WHAT IS HAPPENING WITH THE SINKHOLES IN AUSTRALIA?

Anxiety cause the sinkholes in Australia. Ten months ago, a 53 year old woman in Melbourne was spreading her clothes to dry when a hole opened under her feet making her fall in it. The hole was 3 metres deep. The woman managed to call for help even though she was covered in soil. She was lucky because her neighbours heard her and saved her.

Three days ago in Queensland, in a camping in front of the sea, the earth formed suddenly a big hole which swallowed in an area bigger than a soccer field. The sea covered that place. Although it was late in the evening, a woman who hadn’t slept realised that something was wrong and started shouting at the rest of the campers to wake up and leave quickly their tents and trailers. This woman saved many lives because there were many families in the area due to the summer vacation.

Yesterday in Melbourne,on two twenty in afternoon, in the lively Caulfield North, opened a big hole in Glen Eira Road. And lastly, two days ago, there is a suspicion that another sinkhole opened in Dulwich Hill in Sydney, which was the cause of many flooded houses in the area because of the river it had created. The authorities talk about pipe damage but consider possible, the case of sinkhole due to the high volume of water. 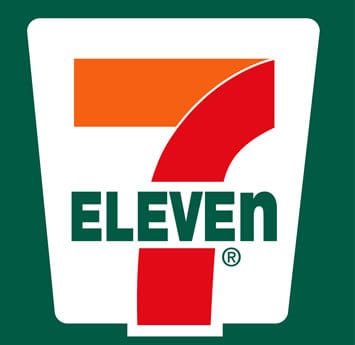 Next article NEW INFORMATION ABOUT THE ”SUICIDE” OF KOSTAS TSALIKIDIS. WHAT DID THE ”SUICIDE” HAD TO DO WITH THE TAPPINGS IN 2004? »