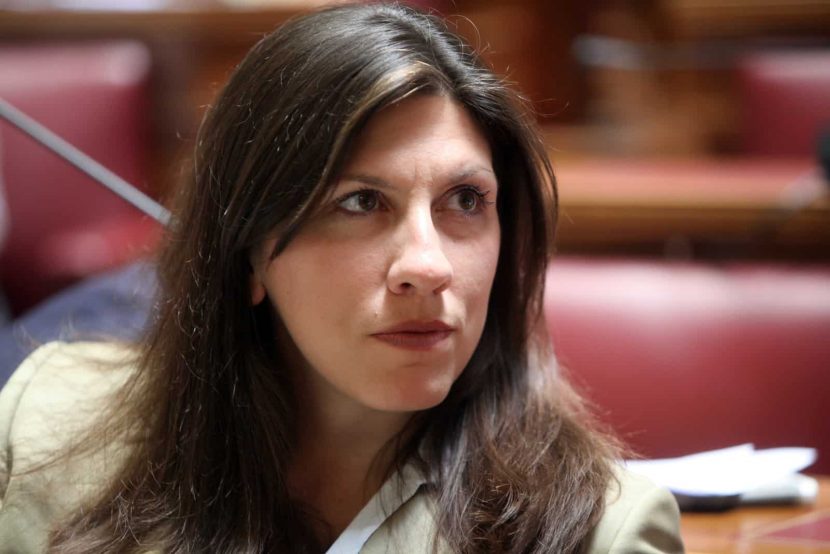 ZOE KONSTANTOPOULOU HESITATED TO MAKE HER OWN POLITICAL PARTY!

Zoe Konstantopoulou after attacked to Tsipras saying that the party with which descents for the next elections of 20th September shouldn’t  be called SYRIZA and after blasted some ministers from the previous government, she announced that finally she will come down to elections as independent but collaborating with the party of Lafazanis, LAIKI ENOTITA, putting an end to the rumors that they wanted her to make her own party. 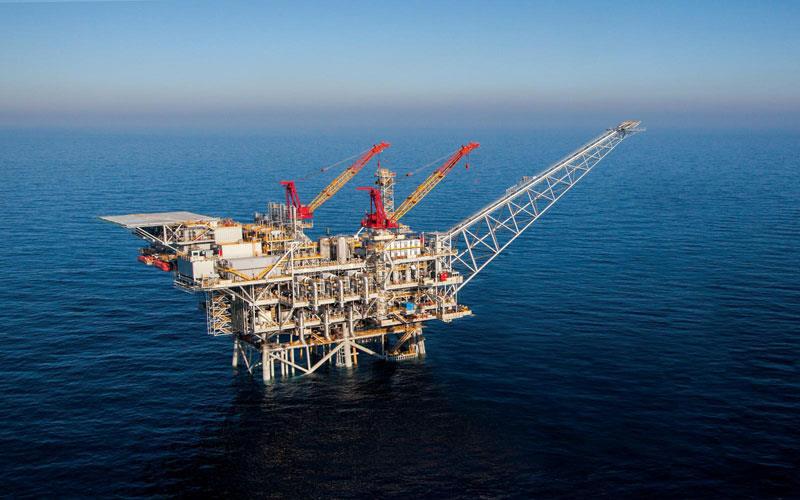 Next article THE FIRST GREEKS THAT CAME IN AUSTRALIA »