***Editors Note: CCTV images of two people who may be able to assist with inquiries will be posted on the NSWPF Facebook page.***

Police have released CCTV images and are continuing to appeal for information as they investigate a stabbing at Kirrawee yesterday.

Just after midnight (Sunday 28 August 2016), a 43-year-old man left a train at Kirrawee Railway Station when he noticed two unknown men nearby.

Police have been told the man was standing on the concourse to the station when he noticed one of the men urinating on a ticket machine, before that man approached him.

The two became involved in a physical altercation, when the unknown man produced a knife and stabbed the 43-year-old man a number of times.

The armed man fled the scene with the second man who was nearby.

The injured man returned home and attended Sutherland Hospital a short time later where he was treated and transferred to St George Hospital; however, he has since been released.

Detectives from Sutherland Local Area Command are investigating the circumstances surrounding the incident and have released CCTV images of two men who may be able to assist them.

The first man is depicted as being of Indian Sub-Continental appearance, about 20 to 25-years-old, of average build, with short, dark spiky hair. He is shown wearing a black jacket, blue jeans and black shoes.

The second man is depicted as being of Caucasian appearance, about 20 to 25-years-old, and of large build. He is shown wearing a black jacket, white t-shirt, black jeans, black shoes and a black hat.

Anyone with information is urged to come forward. 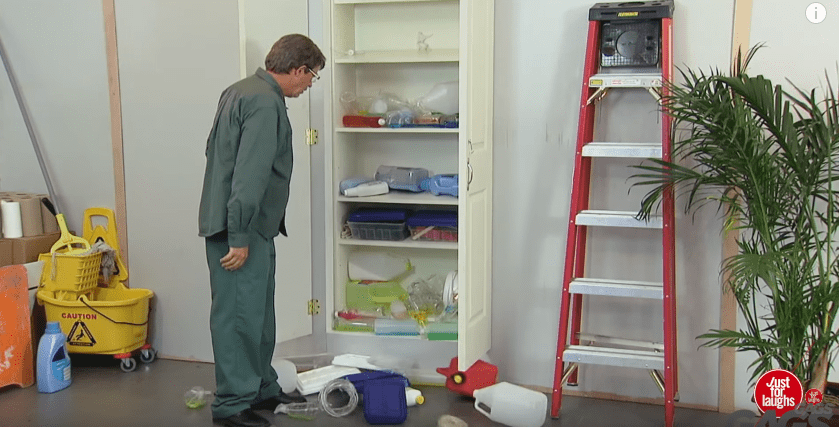