Police have been given details of a person they believe is the woman who died after being hit by a car at Homebush earlier this week.

About 7.10pm on Monday (29 August 2016), emergency services were called to Parramatta Road, near the intersection of Flemington Road, after reports of a pedestrian being hit by a car.

The driver of the sedan, a 31-year-old man, stopped after the woman was hit. A roadside breath test returned a negative result and he was taken to hospital for mandatory testing.

Following an appeal for information, officers from the Metropolitan Crash Investigation Unit have been given details of a 32-year-old woman they believe is the deceased.

She is yet to be formally identified and inquiries are ongoing.

Police thank the media and community for their assistance. 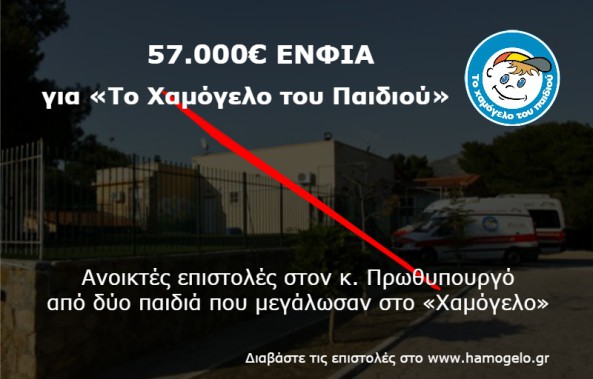 Next article UNBELIEVABLE! THE GOVERNEMENT ASKS FOR 57.000 EUROS FROM ‘THE HAMOGELO TOU PAIDIOU’ »