Police are appealing for information after a girl was approached at Kurri Kurri yesterday.

About 1.50pm (Tuesday 2 August 2016), a 16-year-old girl was walking along Greta Street when she noticed she was being followed by a car.

Police were told the vehicle – a gold or silver coloured “EF” model Ford Falcon with yellow and black number plates – came alongside her.

Five males in the car, described as wearing hooded jumpers, called out to her in an intimidating manner.

The girl called out to a witness walking ahead of her who came to her assistance, before the car drove off.

Police from Central Hunter Local Area Command were notified of the incident and patrolled for the men and the car without success.

They are now appealing for anyone with information about the incident to come forward and contact Cessnock Police or Crime Stoppers on 1800 333 000. 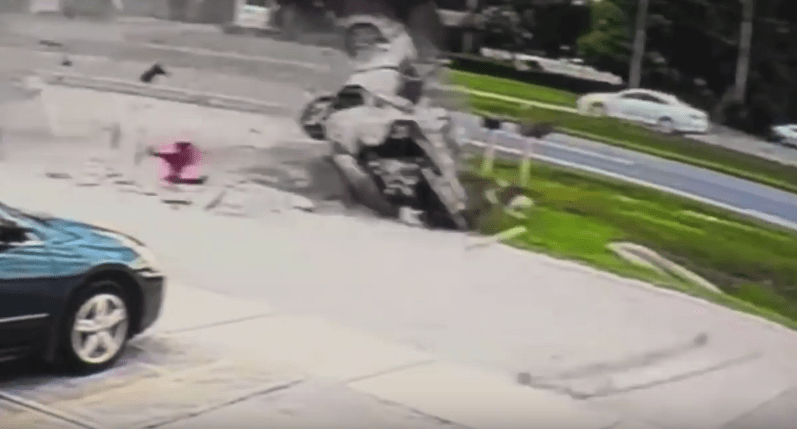 Next article AMAZING! HIS CAR ROLLED OVER MULTIPLE TIMES BUT HE SURVIVED! – WATCH THE VIDEO »