A man has died following a fatal crash near Albury today.

The driver of the Ford, a man aged in his 50s, died at the scene. He is yet to be formally identified.

The driver of the truck, a 59-year-old man, was trapped for a short time. He was extricated and taken to Albury Base Hospital for treatment and mandatory blood and urine testing.

The Olympic Highway remains closed in both directions while the scene is examined. 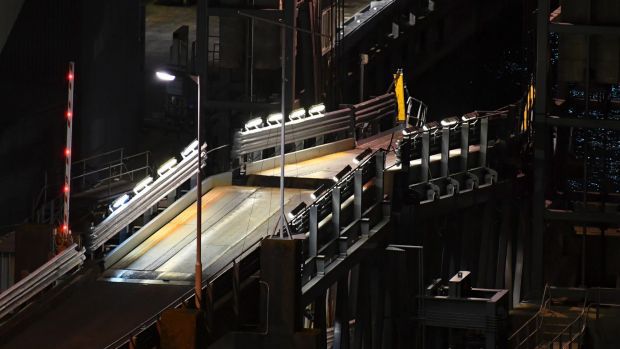 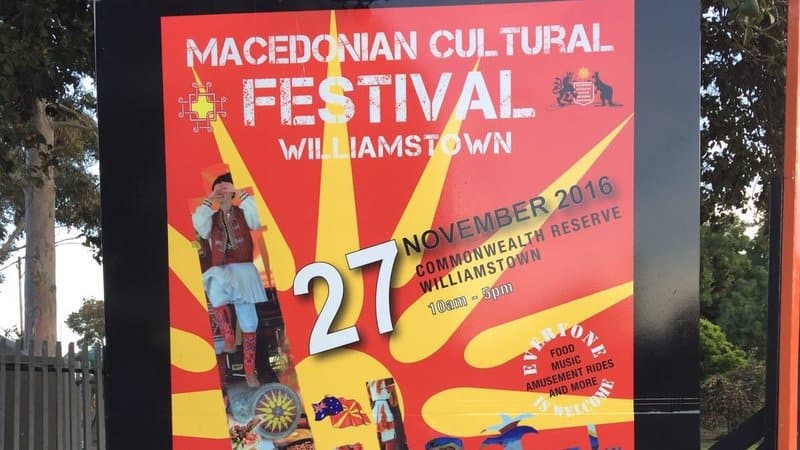