A man remains under police guard in an induced coma following an alleged aggravated break and enter on the state’s Mid North Coast.

Just after 11pm yesterday (Sunday 19 February 2017), officers attached to Mid North Local Area Command were called to a unit on Little Rudder Street, East Kempsey, following reports a man, armed with a weapon, was trying to force entry into the unit.

As police arrived, the 28-year-old man fled the scene and police gave chase with officers losing sight of the man.

A short time later, the man was seen in the Macleay river, holding on to a pylon and yelling for help before sinking into the water.

Two officers have entered the water and rescued the man, taking him back to the river bank where medical assistance was provided

He was taken to Port Macquarie Hospital where he was placed in an induced coma and remains under police guard.

A crime scene was established at the unit and police have commenced an investigation. During a search, police located a back pack and gloves which have been seized. 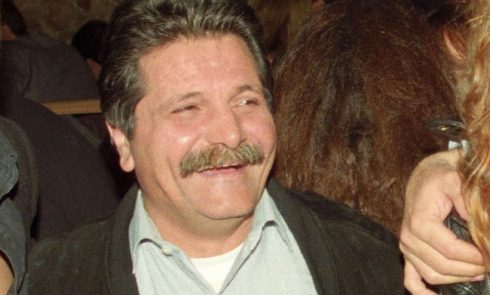 Next article THE FAMOUS ACTOR THEMIS MANESIS PASSED AWAY! »