Police are appealing for witnesses following an armed robbery in Salamander Bay overnight.

Shortly after 7.30pm (Thursday 18 August 2016), police were called to a store on Soldiers Point Road, Salamander Bay, following reports of an armed robbery.

The man armed with a piece of metal approached the shop assistant and demanded money from the cash register.

The man left the store on foot with a sum of cash and was last seen on Monkley Avenue, Soldiers Point.

The woman did not suffer any injuries.

Police would like to speak with a man who may be able to assist with inquiries.

He is described as being of Aboriginal/Torres Strait Islander appearance, aged between 25 and 30, olive complexion, cleanly shaven, wide nose, with a thin build and approximately 183 cm tall.

He was last seen wearing a black zip up hooded jacket with a West Tigers emblem, dark coloured pants and sunglasses with black metal frames.

Police are urging anyone with information in relation to this incident to come forward and contact Crime Stoppers. 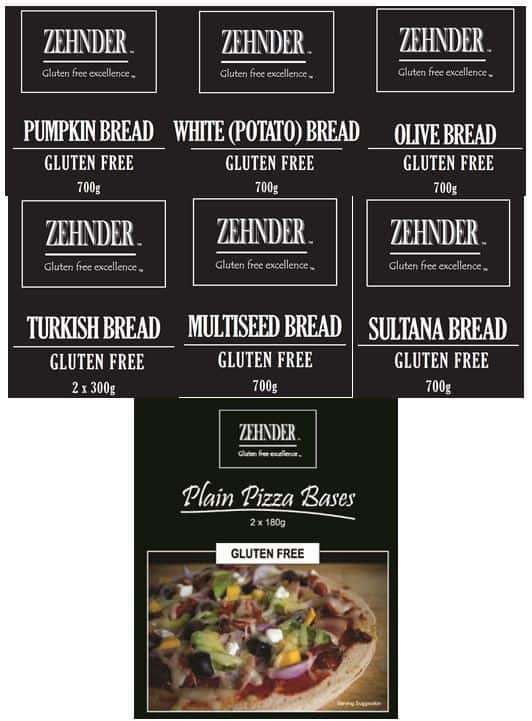 Next article KATERINA STEFANIDI WINS A GOLD MEDAL IN POLE VAULT FOR GREECE!!! KATERINA YOU MADE US PROUD!!! »