Police have charged a teenage boy after a man was allegedly stabbed several times at Ashfield this morning.

About 12.40am (Wednesday 24 August 2016), two men were getting out of their car on Queen Street, Ashfield, when they were approached by a teenage boy allegedly armed with a knife.

Police from Ashfield Local Area Command have been told it was near the intersection of Queen Street and Liverpool Road that the boy approached one of the men, allegedly demanding money.

The 26-year-old man was then allegedly stabbed in the chest several times before the teen fled empty-handed.

The man was treated at the scene by NSW Ambulance Paramedics before he was taken to Royal Prince Alfred Hospital. Police have been told he has suffered a collapsed right lung and is in a serious but stable condition.

The teen was taken to Burwood Police Station where he was charged with wield knife in a public place, common assault, assault with intent to rob armed with offensive weapon wound/GBH, and wound person with intent to cause grievous bodily harm.

He was refused bail to appear at a children’s court today (Wednesday 24 August 2016). 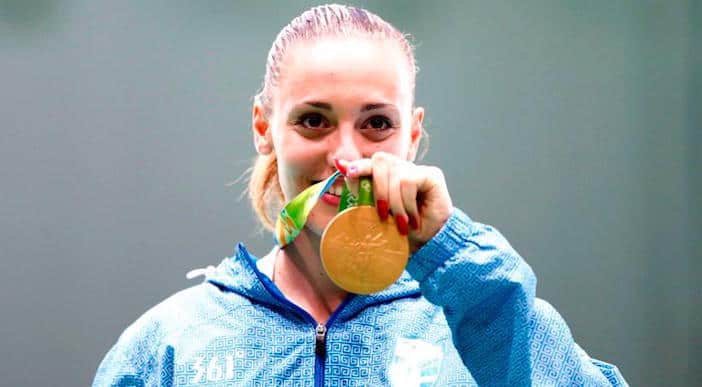 Next article WHY THE PRESIDENT OF THE GREEK DEMOCRACY DIDN’T INVITE ANNA KORAKAKI? WHAT IS THE TRUE STORY? »