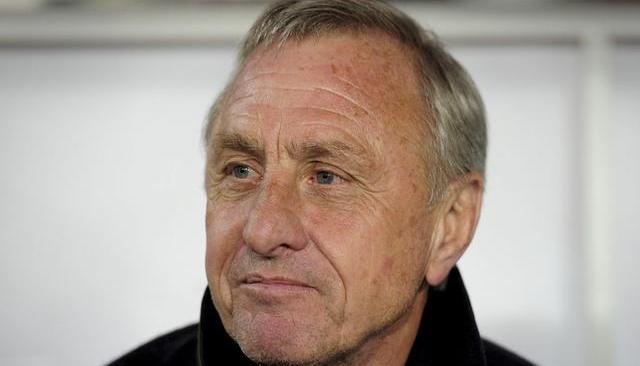 THE LEGEND OF SOCCER JOHAN CRUYFF PASSED AWAY 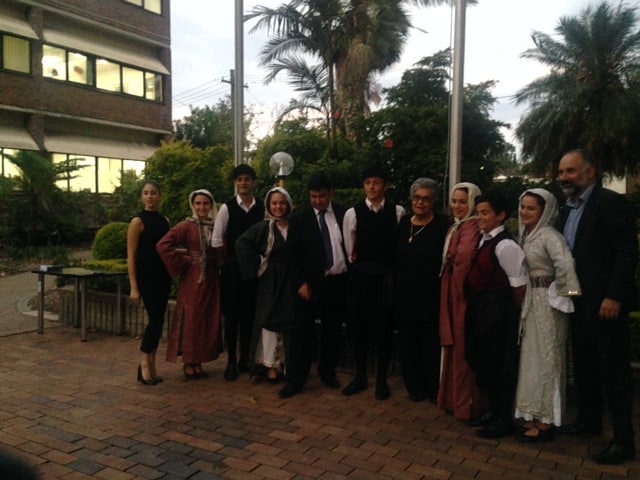 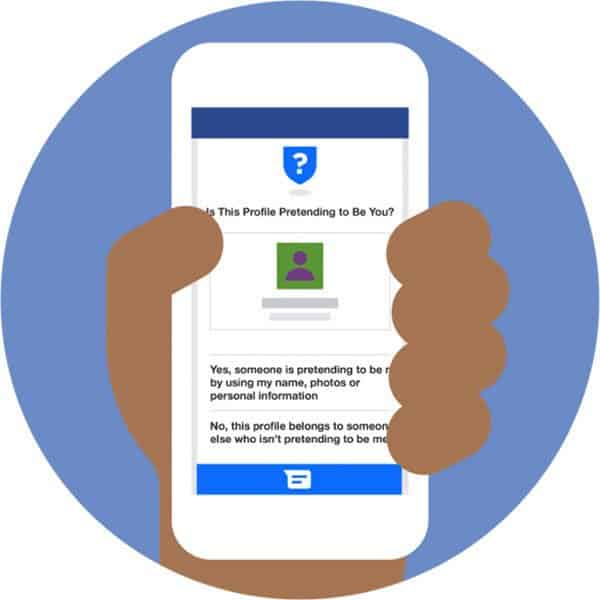