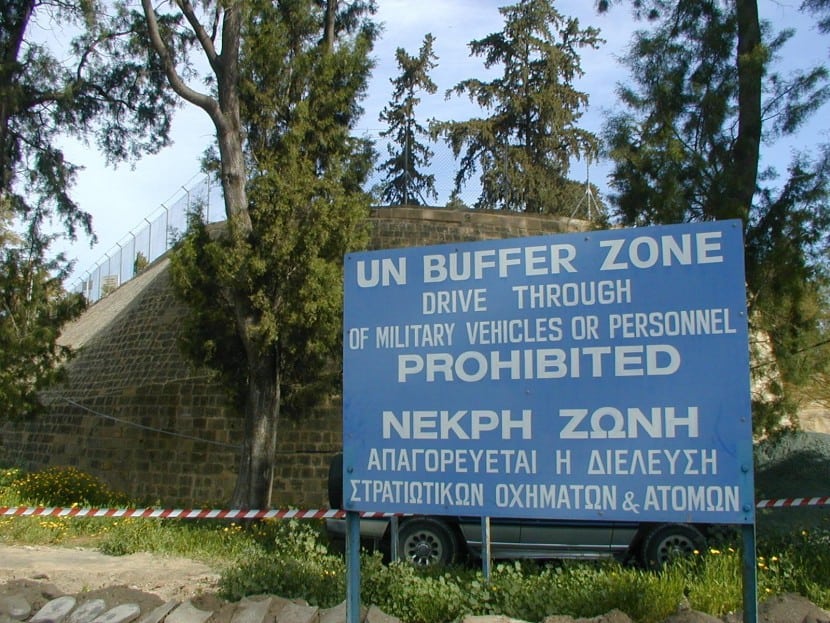 Revolution of the Mind Series

Outside the entrance of the Military Academy in Ankara a plaque displays for everyone to see the following wording: “Turklrin en Buyuk dusman Rus bir Yunan iki,” which translates to, “The greatest enemy of the Turkish nation is a Russian first and then a Greek”.

The same hawkish mentality also applies in the Turkish occupied area of Cyprus. Driving to Nicosia one is faced with a massive Turkish flag carved out on the Pendadaktilos mountainside to stare drivers in the eyes. It is not only strategically positioned to provoke but to also insult all Cypriots. Come nightfall the flag is brightly illuminated. What does such symbolism say to Greeks and visitors alike?

Taking those insults one-step further the Turks are opening the largest mosque in Europe in the city of Amsterdam and named Hagia Sophia; and name which is a Christian Greek! It is modeled on the iconic Hagia Sophia in Constantinople and will turn the sacred symbol of Orthodoxy and Greek culture into a place of Muslim worship. This is in line with President Erdogan’s dream and promises that he would turn Hagia Sophia in Constantinople into a Mosque.

Turkey’s behaviour is not surprising at all but what is deplorable is that Ankara shuns the principle of democratic values and pretends to be a democracy when it suits it! President Recep Tayyip Erdogan has made it quite clear claiming that: “Democracy, freedom and the rule of law…for us, these words have absolutely no value any longer.”  Yet, this nation wants to join the European Union; a union whose primary existence depends on upholding democratic values in high esteem!

When Turkey – the first Muslim nation – becomes a new member of the EU, under qualified majority voting, (which roughly reflects the size of population of each member state) it would share a powerful EU decision-making influence well above many other member states. In preparation, the Commission has already added Turkish as the 25th official working EU language.

Martin Schulz the European Parliament President on his recent visit to Ankara did not mince his words and praised Turkey for its cooperation on the refugee crisis. “I express our recognition for the generosity of Turkey in its hosting of Syrian refugees. The EU must support Turkey financially and through joint efforts,” he stated. Ironically, he ignored Turkey’s complicity in the ongoing human smuggling from its borders.

President Erdogan, an autocrat to millions of people rejects criticism and even the Vatican has not escaped his fury. He described the EU and Pope Francis, as part of an “evil front” that was hatching “plots” against Turkey. Only a mistrustful leader would come up with such ridiculous statements on accusing the Pope of collusion.

However, nothing Ankara does or comments on are without a reason! It is a known fact that Erdogan’s life-long ambition is to revive a Neo-Ottoman Empire and name himself the “Great Sultan” of 1.7 billion Muslims worldwide.

The President has recently played host to a two-day summit in Istanbul and thirty heads of Islamic states (out of 57) gathered together to iron out political and theological differences. This was a perfect opportunity for Erdogan to pitch his qualifications to lead the Islamic world. “My religion is not that of Sunnis, or Shiites. My religion is Islam,” he advocated attempting to use religion as the way to Islamic greatness. Not everyone was convinced.

At the summit Erdogan also found the opportunity to urge his guests, “to break the isolation of our Muslim brothers in the Turkish Republic of Northern Cyprus”, while his Prime Minister Ahmet Davudoglu called to “liberate all the Islamic lands under occupation,” especially Palestine, Karabach and Crimea.

Only President Putin stood up against Ankara and gave a blunt warning to Erdogan’s military expansionist plans: “should Turkey not stop supporting al-Qaeda’s Syrian Branch, I am indeed eager to end the job the late Tsar Nicholas II left unfinished, during the WWI. He (the Tsar) sought to restore Constantinople to Christendom and protect Russian maritime security by liberating the Dardanelles and Bosporus straits but fate prevented him,’ TASS News Agency cited. Putin also advocated Greek sovereignty over Cyprus and stated that Turkey must, “end its decades-long occupation of the Mediterranean island of Cyprus.”

Such statements by a world leader such as Putin show that Russia has been consistent with its support for Cyprus. Instead of attempting to build stronger ties with this long-time friend, President Anastasiades agreed with EU-Troika’s plan to reduce Russian banking on the island and also crop the accounts of Russians including all Cypriots. If that was not bad enough, his government instead of abstaining it actually voted in favour for EU sanctions against Russia.

In retaliation, Russia introduced its own counter-sanctions sending shockwaves for the small economy in Cyprus. The country had jumped from one frying pan straight into another with disastrous repercussions to the economy.

With the May election coming up – President Anastasiades has finally succumbed and admitted of making political mistakes: “The pledge about haircut (bail-in) was probably my biggest mistake simply because, not knowing the situation, I believed we could avoid it through negotiation,” he told reporters during a news conference. In hindsight he made decisions flippantly without proper evaluation of the repercussions of those decisions.

For Cyprus his decision to steal people’s money was not a mistake, but a catastrophe on a grand scale; it ruined the country economically and socially!  The admittance of such ruinous political mistakes raises serious questions of the government’s ability to govern astutely and in the interest of the country.

His government’s actions did not go unnoticed. Victoria Nuland’s – the US State Department for European Affairs – visit to Cyprus did not take place because she loves Cyprus and neither did the US Vice-President Joe Biden nor the US secretary of State John Kerry. For over 50 years, no such high-ranking US officials had ever visited the island before. With a friendly and receptive government in power as well as the discovery of natural gas, Cyprus had become a new trophy to be shared by all.

First and foremost, they arrived to persuade the Cyprus government to keep Russia out but also to accept Turkish Forces in Cyprus under a NATO flag. The timing was perfect and Mr. Erdogan dropped a bombshell; he announced that once a Bi-zonal, Bi-communal Federation (BBF) agreement was reached, Turkey would maintain a Military Base in Cyprus “for protection”. NATO considered Ankara’s statement as a “contributing factor” to stability in the region. Those comments received little press coverage or government reaction.

Erdogan’s statement was not without substance but was well chosen and in line with Ankara’s aims to establish military bases in Central Asia and North Africa, Qatar, Somalia, Georgia and Azerbaijan as well as Gaza and certainly to keeping the one in Cyprus.

All considered, Turkey’s powerful foreign policy raises one question: Does Cyprus have the stealth and statesmanship to fend off those forces that aim to destroy the Republic of Cyprus, liberate the island and also stop Turkey breathing down its neck? History shows otherwise.

The current apartheid-style BBF negotiations will certainly not get rid of Turkey but would help to consolidate and legalize its occupation of the island. The situation is very fragile indeed.

There was always another choice but no government has ever dared to consider: that’s the Russian connection! Offering Russia a naval base on the island would have stopped those political shenanigans by everyone and at the same time Turkey would never dare risk provoking the Great White Bear.

It appears as if 2016 will become the decisive year for Cyprus. Under the current situation, it will either remain a Republic or it will be partitioned, by establishing two separate component states at the risk of being overrun by a Muslim population.  The first option appears to be a much wiser choice by a mile!

In the end citizens will be asked to decide the fate of their country; that is, unless the government negates its promise to a Referendum and signs on the dotted line behind closed doors – like it did with the IMF EU-Troika bail-in! 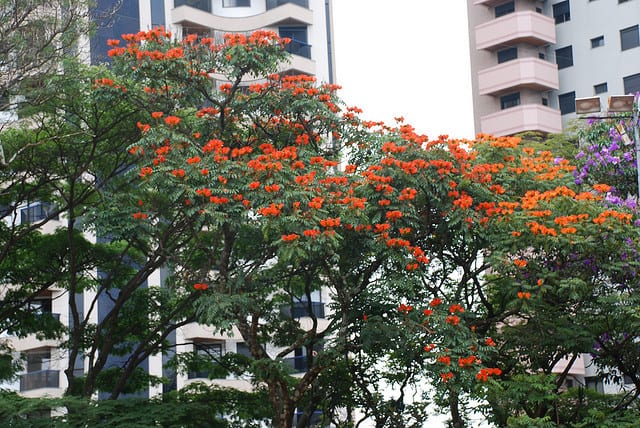 Next article ΤHE TREE WITH THE TULIPS! »