The band, the only Australian performing group taking part in the event which is being held in the grounds of Windsor Castle, were invited to participate in the not-for-profit celebration more than a year ago.

The Birthday Celebration will feature four 90-minute shows, with the final night being in front of The Queen. Each show will feature 900 horses and 1500 people from around the world.

The event will be a celebration of The Queen’s life, her love of horses, her dedication to the Commonwealth and international affairs.

Following several days of rehearsals, the band will be performing in front of 5500 people each night, plus global media.  They will also be performing at a number of other events held at as part of the celebration.

The music for the display will highlight some well-known traditional Australian songs as well as showcasing music of popular Australian artists that have made their mark on the world music stage.

The Queen’s 90th Birthday Celebration, which is hosted by the Royal Windsor Horse Show, is taking place in an arena on the Castle grounds with the attendees staying at a Global Village also erected on the site.

Other guests include the Royal Cavalry of Oman, the Band of the Irish Guards, the Royal Canadian Mounted Police, the New Zealand Army Band and the Fiji Army Band.

In total 38 SA Police members are attending the event, with the Band leaving the UK on Monday 16 May to return to Adelaide.

The Band of the South Australia Police was established in 1884 as a Brass Band, made up of volunteers within the Adelaide Metropolitan Foot Police. In 1957 the band changed to a full time unit, and in 1974 changed instrumentation to a military band. 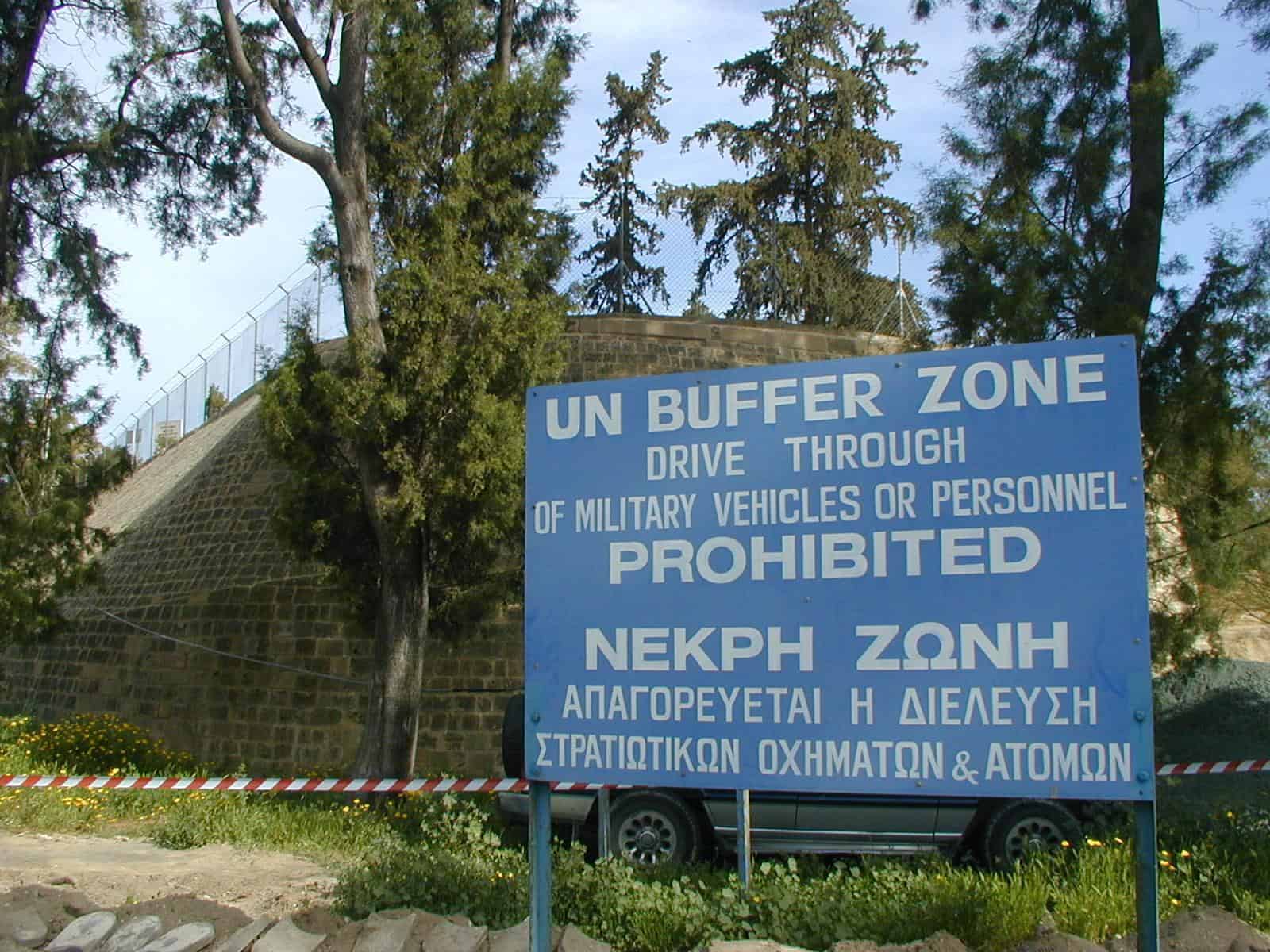