ISIS TO ANONYMOUS: “YOU ARE STUPID”!!! – WHAT DO ANONYMOUS REPLIED TO ISIS?

After the attack of ISIS in Paris, Anonymous announced that they are going to fight ISIS.

The ISIS replied to Anonymous that they are stupid, because ISIS are very well organized in network and nobody can do anything.

In response to the Jihadists, the Anonymous hacked the accounts of 5.500 Jihadists!

They also published a catalog with the accounts to a forum with the daeshbags tag that refers to the word douchebag that in English means “garbage”.

Anonymous also promised that they would make many other things to harm ISIS.

It is a race (Anonymous vs ISIS) that will be sure very interesting! 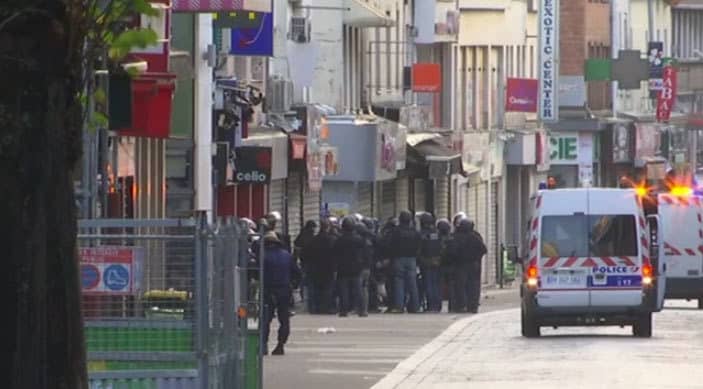 Previous article « THE MASTERMIND OF PARIS ATTACK WAS FOUND? – LIVE VIDEO OF THE POLICE RAID

Next article THE TURKS DIDN’T RESPECT THE VICTIMS OF PARIS NOR THE NATIONAL ANTHEM OF GREECE!!! »