France had another terrorist attack.  This time the attack was in Nice where many people were watching Bastille Day fireworks at Promenade des Anglais seaside walk. 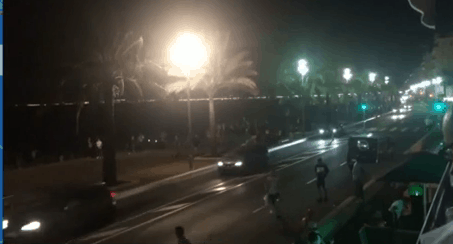 So far, according to Reuters, the dead are 60 and the there are also at least 100 wounded.  There is information that the dead are many more, but its not official.

The attacker was driving a truck at high speed into a crowd of people and killed many innocent people.  According to eye witnesses, the driver of the truck was armed and he opened fire when the police was going to arrest him.    The driver was killed by the police, but it seems to be an other one person in the truck who till now haven’t been arrested. 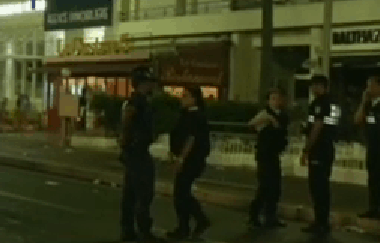 There is information that ISIS is behind this attack, but its not official yet. 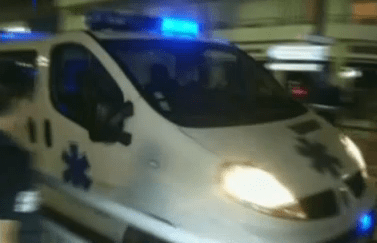 There were rumors that people were hostages in a hotel, but after police investigation found that it was nothing.  The Mayor of Nice advised the residents to stay indoors. 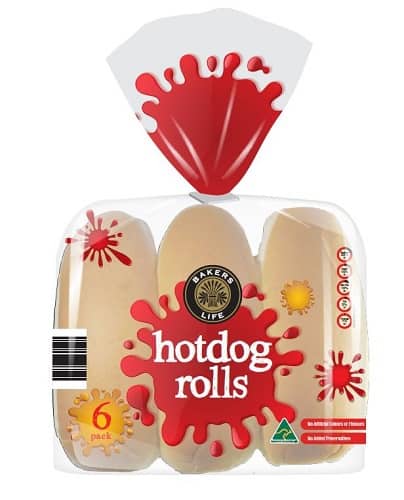