Menu   ≡ ╳
Home » maria en » A REFUGEE THAT IS SUSPECTED TO BE A JIHADIST WAS ARRESTED IN KALYMNOS!!!

A REFUGEE THAT IS SUSPECTED TO BE A JIHADIST WAS ARRESTED IN KALYMNOS!!!

A few hours ago an Arab man was arrested in Kalymnos, as suspicious to be a Jihadist!

It all started when to the boat that brought the refugees the Arab refugee stayed alone.

At first the port authorities believed that he was the trafficker of the refugees.

During the questioning they found to his mobile photos of guns and Arabic texts.

The Port Authorities and the Police asked to make extensive investigation, because the Arab refugee is suspected to be a Jihadist!

It is characteristic that he is the only Arab in all the refugees!

They are expected to the island of Kalymnos men of EYP who are going to interrogate him to find out whether he is related with the Islamic State.

We must not forget that two of the terrorists of Paris attack had used Greece and Greek islands to go in France. 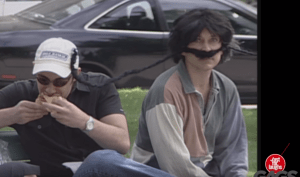 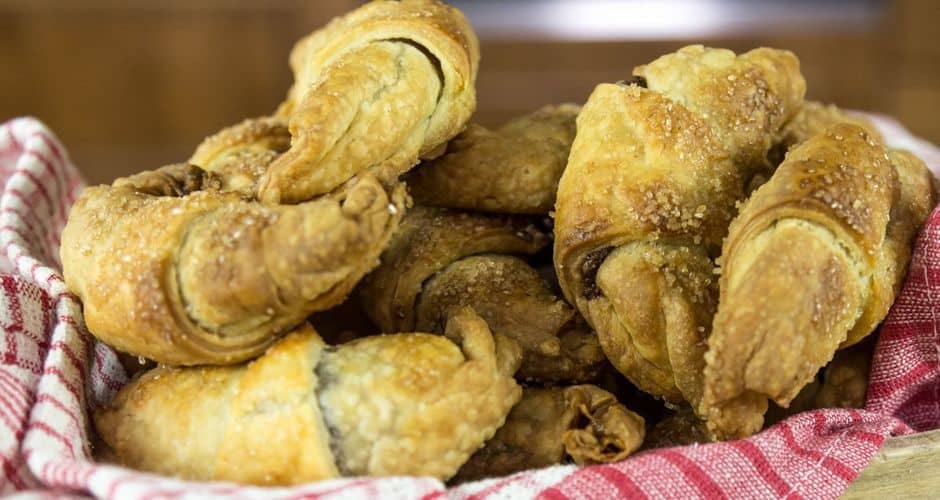