TATIANA STEFANIDOU SHOW: ‘THE PROTESTS FOR MACEDONIA WERE A CARNIVAL!’

Tension and rage was caused because  of what was said in Tatiana’s Stefanidou show in Epsilon, ‘Tatiana Live’ for the protests for Macedonia.

The actress Lila Stabouloglou appeared on the show and ‘tried’ to be funny while mocking the people who went to the protests for Macedonia.

To cut a long story short she was comparing the people there to a carnival because they were wearing the costumes of the Makedonohomahous. She made fun of the Cretans who went with their horses to Thessaloniki while she doubted along with Tatiana that 500.000 people took part in the protests!!!!

She also said that ET3 was broadcasting ‘Sunday in the village’, because it was relevant to the clothing of the protesters and Tatiana Stefanidou agreed while laughing loudly.

I have only one thing to say. Shame on you Mrs Tatiana Stefanidou because you allowed this to happen on your own show while knowing what was going to happen!!!

Watch the video and you will understand: 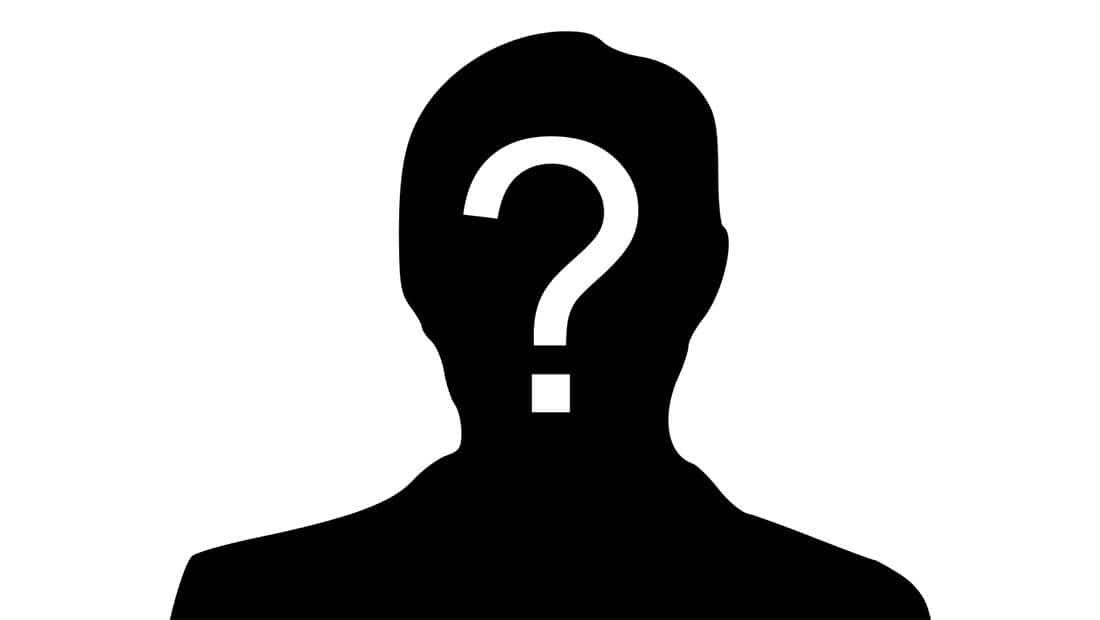 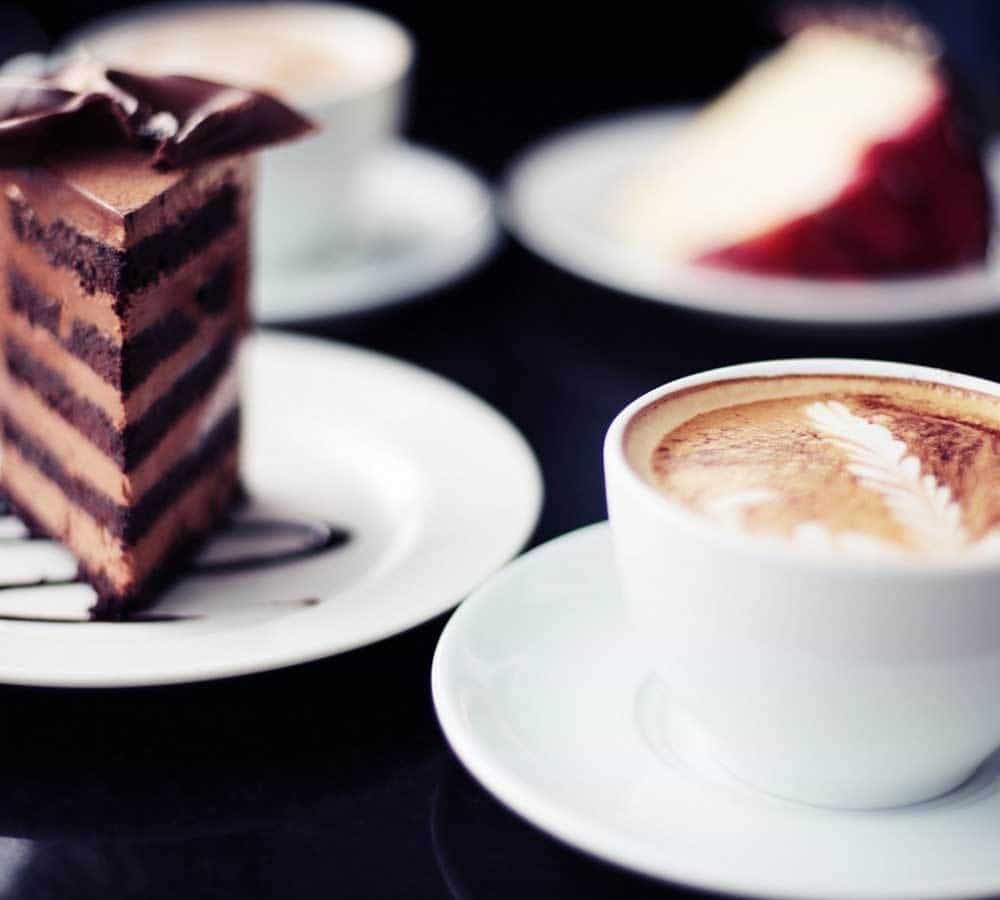 Next article 5 DAYS COFFEE SHOP IN SYDNEY CBD WITH $3,700 PROFIT/WEEK »