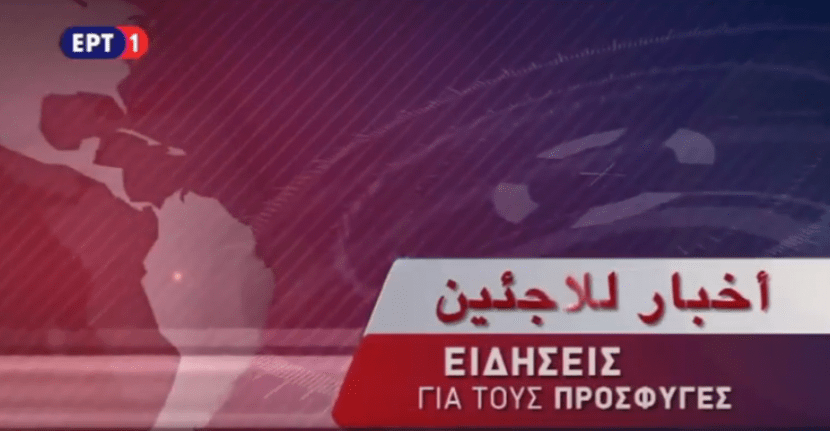 UNBELIEVABLE!!! – ERT DID NEWS IN ARABIC AND THEY CALLED SKOPJE AS MACEDONIA!!! (VIDEO)

This is the most unbelievable thing!!!

What they are doing in Greece?

Yesterday ERT did the first news in Arabic, supposed to inform refugees about what is happening in Idomeni.

But where the refugees can watch the news?  In their tent?

Do they have Tv’s in the tents?  The broadcaster while he was saying the news he called Skopje as Macedonia – Yugoslavia in Arabic language!!!

After the news for Idomeni the broadcaster also said the weather in Arabic!

And all these by ERT which is being paid by the Greek people in their electricity bill!!!

Kolokotronis would not be so happy about this!!! 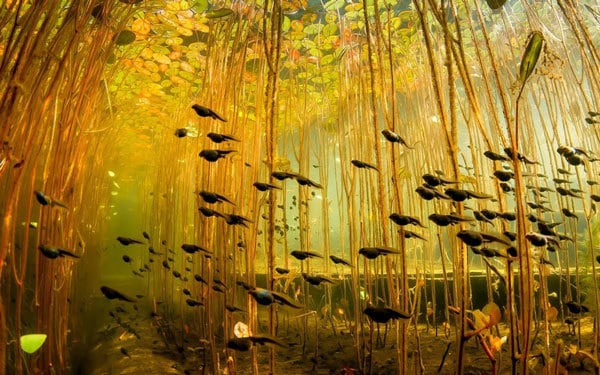 Next article ΤΗΕ UKNOWN MAGIC SIDE OF OUR WORLD! »