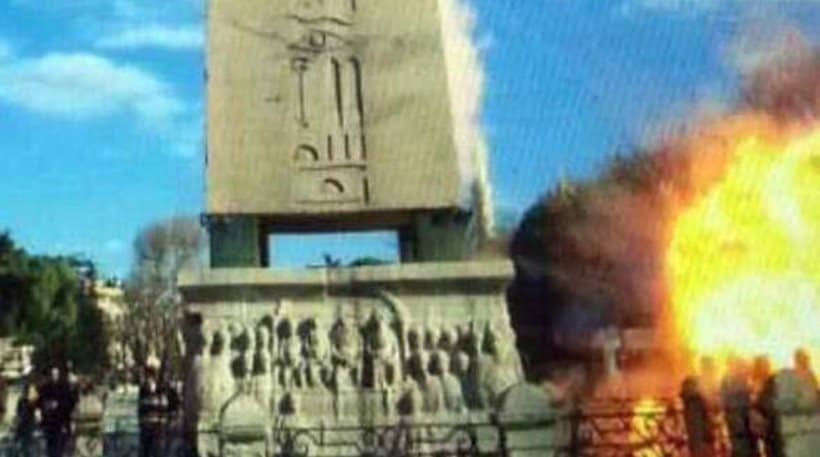 An explosion took place yesterday in the heart of Istanbul with 10 dead and many wounded.

In the most central place of Istanbul, in Sultanahmet square, between Agia Sogia and Blue Mosque, a suicide bomber blew himself up and killed 10 people who 9 of them are German tourists that went with a group from Germany in Istanbul for a trip.

The moment of the explosion was photographed by a tourist with his mobile and gave it to media a few hours ago.  This tourist managed to save himself the last moment.

According to preliminary information the perpetrator was a bomber of the Islamic State and recently went into the country from Syria.
Last year, the first days of January a woman suicide bomber tried to blew herself up outside the police station, almost to the same place that this explosion took place yesterday!

The police managed to prevent the hitting last year, but not yesterday. 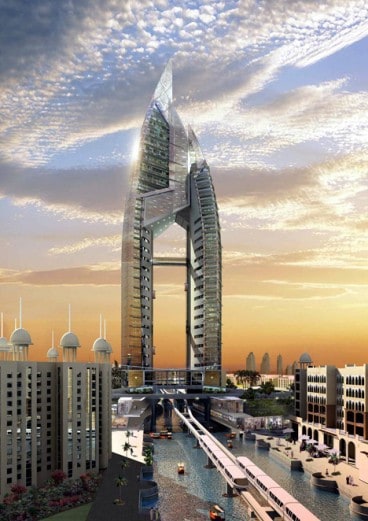 Previous article « BUILDINGS FROM THE FUTURE 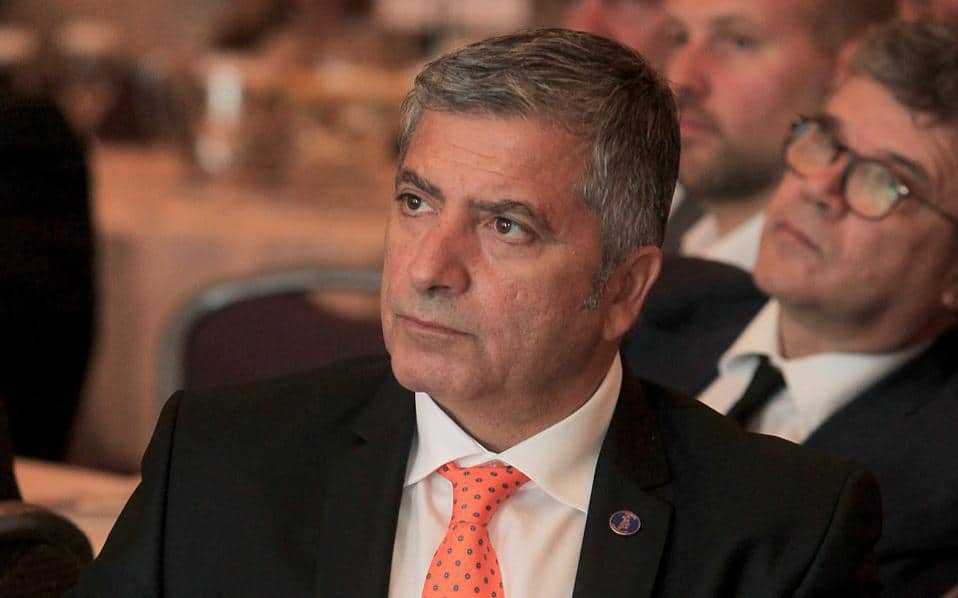 Next article WHY DID PATOULIS SUE RADIO ARVILA? »