Germany was the only country of Europe that welcomed many refugees and promised to help them. Merkel became suddenly the ‘mother’ of Syrians. All the refugees from Syria had one and only destination. Germany. But suddenly, last night, the Germans closed their borders without any warning and then they started checking and looking for illegal immigrants. Ultimately, the Germans closed their door to Syrians. So questions are created by the decision of Germany. Will this be temporary? For what reason did the make this deecision? Reliable sources report that the Germans were receiving ten thousand Syrian refugees per day. This number was too large and the German authorities were not in a position to respond to the needs of the Syrian refugees. Inside Germany began the niggles and the criticisms against Ms Merkel even in her own party, resulting to Ms Merkel reconsidering her policy. The big question we have is what will happen with the refugees who come in Greece and can’t leave from there to go to Germany. It’s sure that a new incovenience will be created in Greece and Europe. 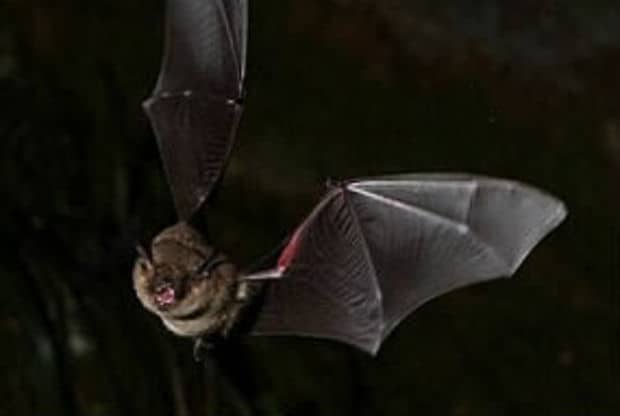 Previous article « ATTENTION!!! A BAT INFLECTED WITH DEADLY VIRUS WAS FOUND TO AUSTRALIA!!! 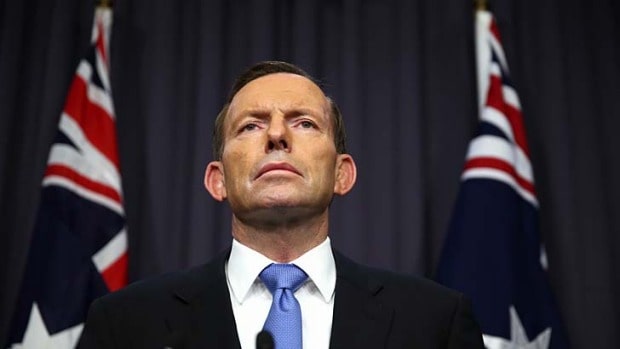 Next article TONY ABBOTT LOST THE LEADERSHIP OF LIBERAL PARTY!!! »