Menu   ≡ ╳
Home » maria en » WHAT THE LATEST POLLS ARE SHOWING – WHAT IS THE DEAD END OF VOTERS? 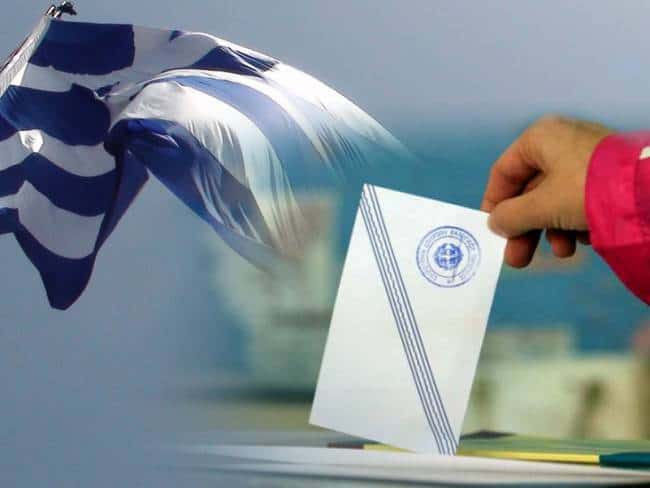 WHAT THE LATEST POLLS ARE SHOWING – WHAT IS THE DEAD END OF VOTERS?

These elections have a feature.  That whatever will be the result, the Greek voter will be again in front of a new political impasse.  Tsipras and his counselors overestimating the impact that he has to the Greek people, believed that this time he could call elections and ”clear” the left platoform!  But as it seems he miscalculated and many of his important politicians have already left from SYRIZA!  While the polling in the beginning were showing an easy sovereignty of Tsipras, the latest elements are showing Alexis Tsipras to a difficult race with Nea Dimokratia and in the depth to lose his strategic ally, Panos Kammenos (who as it seems, it is almost unlikely to be to the Greek parliament again). If also Alexis Tsipras continues to make statements, like the last one that he made about the Greek borders, then we will see him even to lose the lead!  On the other hand fortunately for Alexis Tsipras, Vangelis Meimarakis is not convincing!  And of course the party of Nea Dimokratia as PASOK too, have a common bad precedent with memorandum 1 and 2.  PASOK tried to ”wake up” his fanatics voters, putting to his video clips the dead Andreas Papandreou!!!  The voter is directed everywhere else he could be satisfied, but with no result!  On the other hand Xrysi Avgi that has stigmatized from Nazism and on the other side the party ”POTAMI” with Stavros Theodorakis trying desperately to convince that he is not involved with any of the great economical businessmen of Greece.  The party KKE walks to the famous ”waffle” by taking almost the same percentages.  Zoe Konstantopoulou hesitated to make her own party, but her co operation with Lafazanis isn’t expected to bring impressive results.  The only party that could be interesting is the party of Vasilis Levendis, but nobody can forget that he called the 62% of Greeks that voted ”NO”, IDIOTS!!!  But again is very possible his entrance to the parliament.  To these elections likely winners would be the abstention and the white vote and it will be created a VAVEL government! 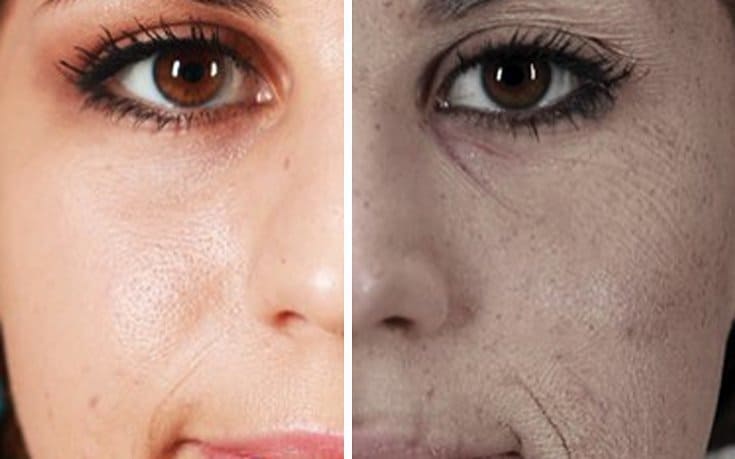 Previous article « HOW SMOKERS WILL LOOK LIKE IN THE FUTURE

Next article WAITRESS WANTED FOR CAFE IN MELBOURNE »