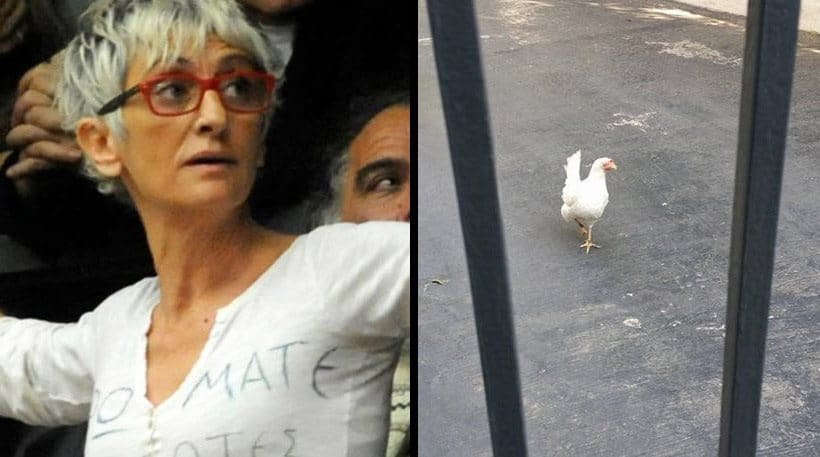 A WOMAN THREW A CHICKEN IN MAXIMOU!!!

A woman wanted to give a message with her way to the Greek politicians and especially to the Government.  Mrs Avgi Voutsina yesterday a while before the meeting of Tsipras – Mitsotakis in Maximou, went there and threw a chicken in the yard of Maximou!

After this she was arrested and they took her to the police station of Syntagma, from where she posted a selfies to her Facebook page, saying:  “You are saying that you are roosters, but you are HENS”. 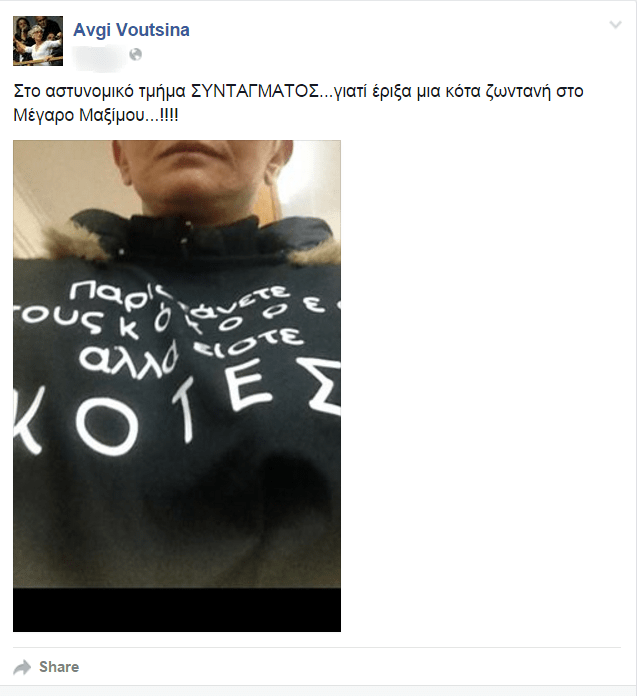 Mrs Voutsina a few months ago also interrupt Alexis Tsipras when he was speaking in the Parliament and she also spoke hard to the Labour Minister Mr John Vroutsis to the show of Nikos Chatzinikolaou “Ston Eniko”.

Mrs Voutsina had announced a few days ago from her Facebook page that something will happen by posting the above picture. 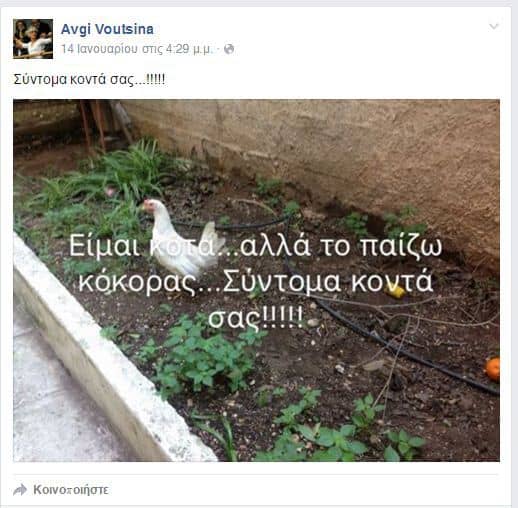 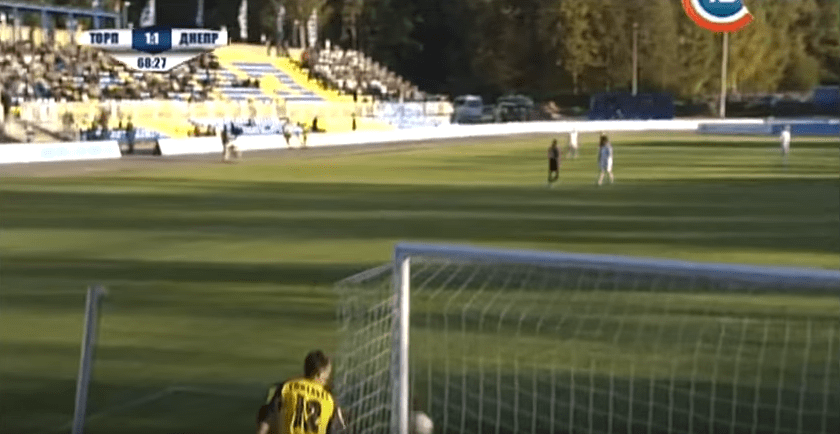 Previous article « UNBELIEVABLE OWN GOAL FROM A GOALKEEPER 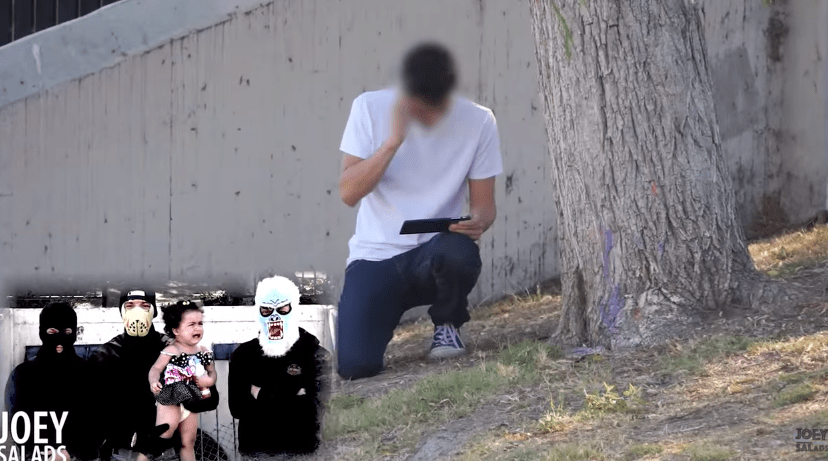