A man has been arrested this morning following a number of armed robberies at service stations in the NSW Hunter Region this year.

Strike Force Benni, comprising officers from the State Crime Command’s Robbery and Serious Crime Squad, was established earlier this year to investigate a number of armed robberies at service stations in Muswellbrook, Maitland, Raymond Terrace, Heatherbrae and Islington in June and July this year.

He was taken to Maitland Police Station where he continues to assist police with their inquiries.

Following his arrest, police also executed a search warrant at a property on George Street, East Maitland. Police seized items from the property as part of the ongoing investigation.

As investigations under Strike Force Benni continue, police are appealing for anyone with information in relation to the armed robbery of a service station on the Pacific Highway at Heatherbrae about 9.20pm on Tuesday 7 June 2016, to come forward.

Police have been told two men entered the premises, one of whom was armed with a syringe, before fleeing with cash and cigarettes. No one was injured during the incident.

The men left the premises and sped away from the scene in a white station wagon with a third man and woman, and there was extensive damage to the vehicle.

Police have previously arrested and charged two other men in connection with Strike Force Benni. Their matters remain before the court. 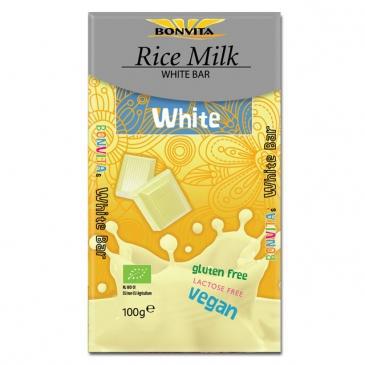 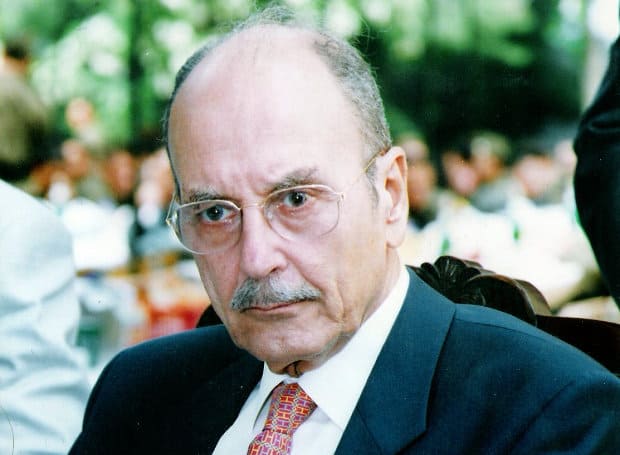 Next article IN A CRITICAL CONDITION THE HEALTH OF KOSTIS STEFANOPOULOS »