Police are investigating after a fatal crash in Sydney’s west this afternoon.

Police have been told a Nissan Pulsar was travelling east on Carnarvon Road when it collided with a Toyota Hilux travelling west on Grange Avenue.

The male driver of the Nissan died at the scene.

The driver of the Hilux, a man aged in his 30s, was treated by NSW Ambulance Paramedics for minor injuries. He was taken to Westmead Hospital for mandatory blood and urine testing.

Anyone with information is urged to come forward. 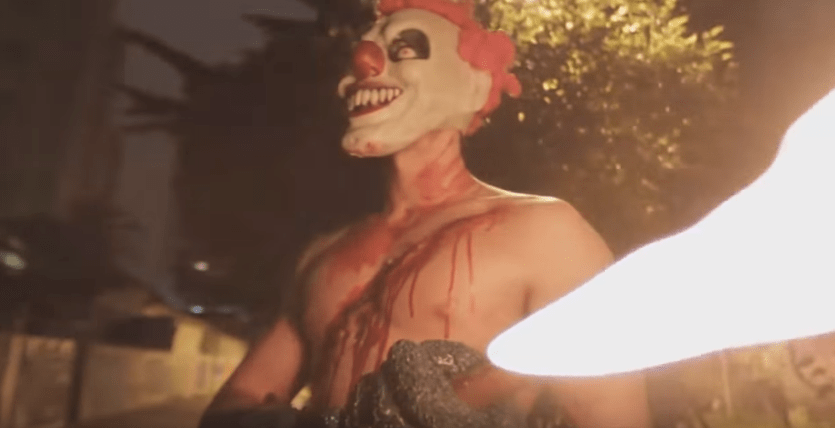 Previous article « THE UNEXPECTED OUTCOME OF A PRANK