Police are appealing for information following the assault and robbery of a man on a bus at Lidcombe earlier this month.

On Saturday 5 November 2016, a 40-year-old Fairfield man boarded a bus in Park Street, Sydney, at 3.45am. Five teens were on the same bus including two females, and three males.

Between 4am and 4.30am, as the bus was approaching Lidcombe Railway Station, one of the male occupants assaulted the 40-year-old man and stole his phone.

When the bus stopped at Lidcombe Railway Station the five teens left the bus and got into a taxi that drove away.

The man was not seriously injured and he later reported the incident to Flemington Police who commenced an investigation.

Police are appealing for the passengers on the bus to come forward and have now released CCTV images of a number of people who police believe may be able to assist with their inquiries.

One of the males has been described as Caucasian in appearance, aged between 18 and 20 and wearing a dark coloured ‘Champion’ brand jumper. It’s believed he boarded the bus at Town hall.

The other two male occupants have been described as being of African appearance and Pacific Islander appearance.

The two girls were both Caucasian and aged between 16 and 18 and both have long dark hair. 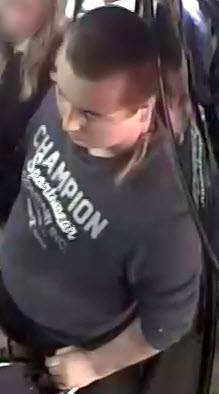 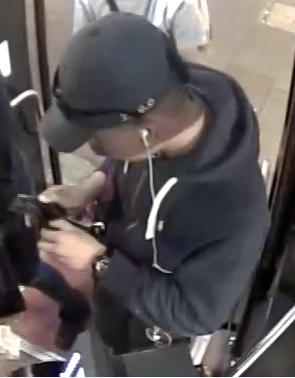 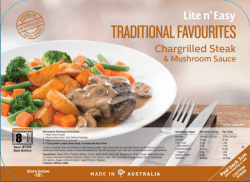 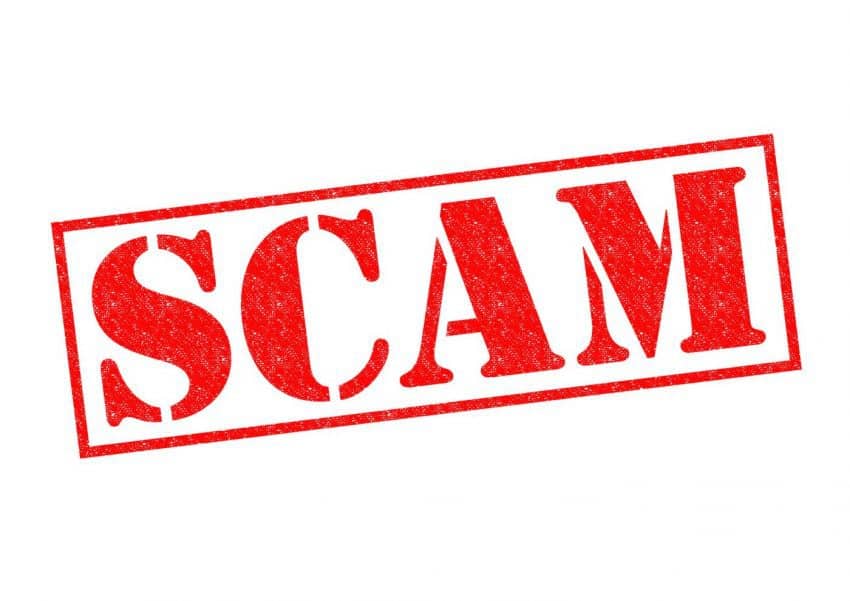