Police are appealing for public assistance as they investigate a string of robberies targeting mobile phone private sellers in Sydney’s west involving an online marketplace.

Since December 2016, officers from Flemington Local Area Command have received a number of reports of robberies which have occurred in similar circumstances.

Each of these robberies have involved users of the online marketplace ‘Gumtree’ meeting with prospective buyers to sell their mobile phones.

Once the seller arrives at the agreed location to sell their phone, they are then robbed of the phone by two males described as Mediterranean/Middle Eastern appearance, aged in their late teens.

Detectives from Flemington Local Area Command, where many of the incidents have occurred, have established Strike Force Hayden to investigate the incidents. They are being assisted with information provided by Gumtree.

As they continue their inquiries, police have today released vision of a vehicle which was seen in the area of one of the incidents in Strathfield South just after midday on Wednesday 14 December 2016. 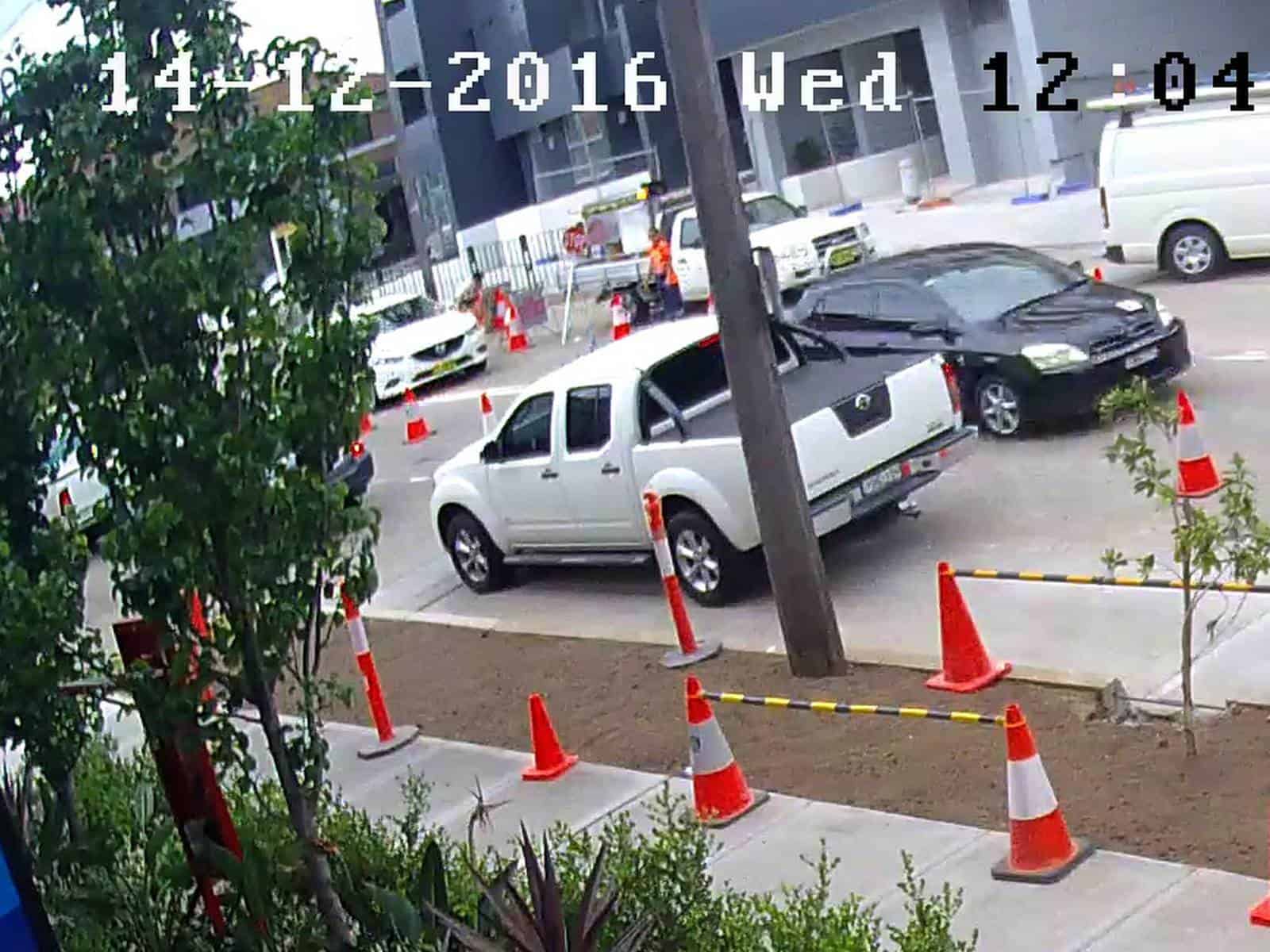 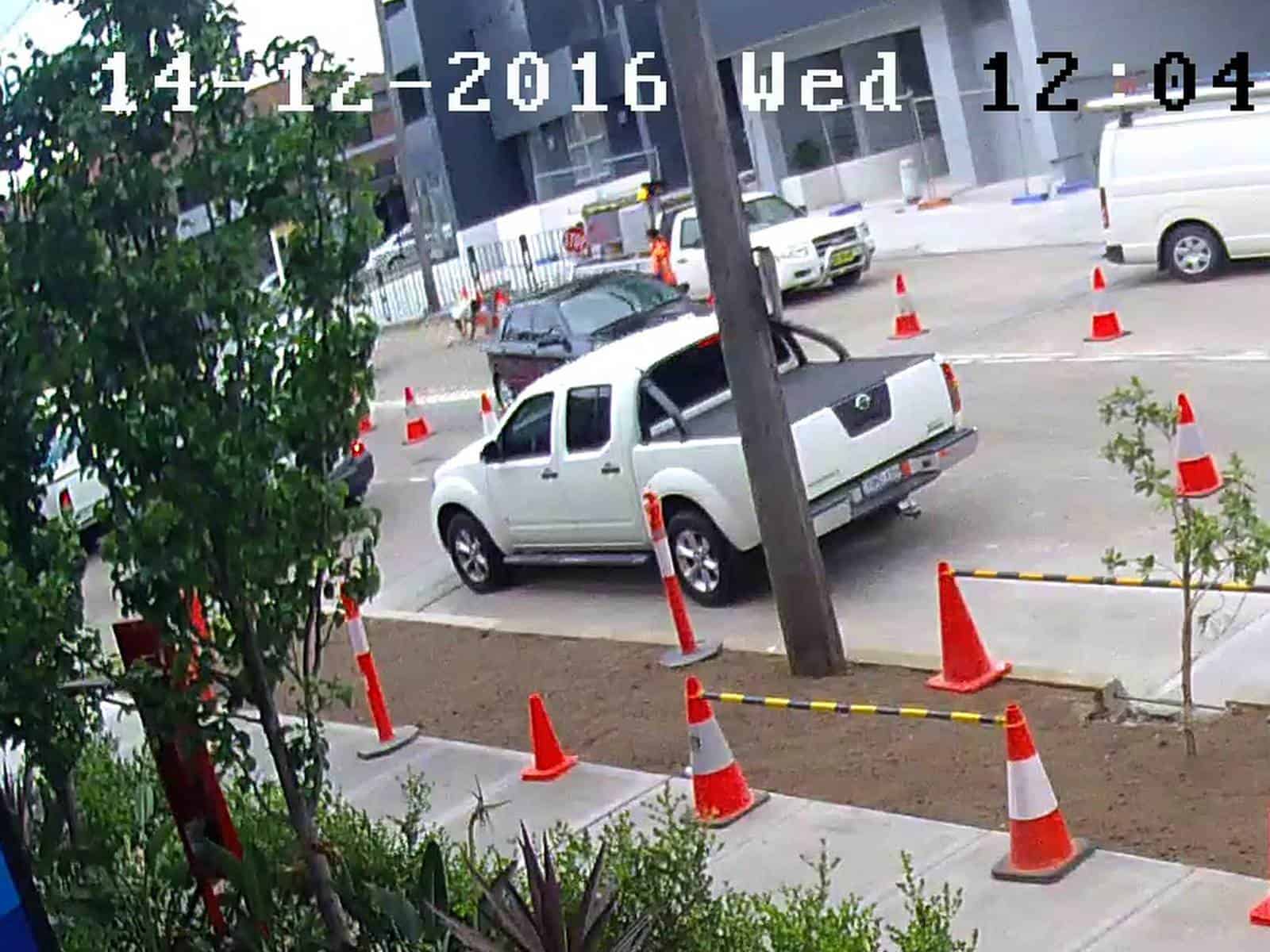 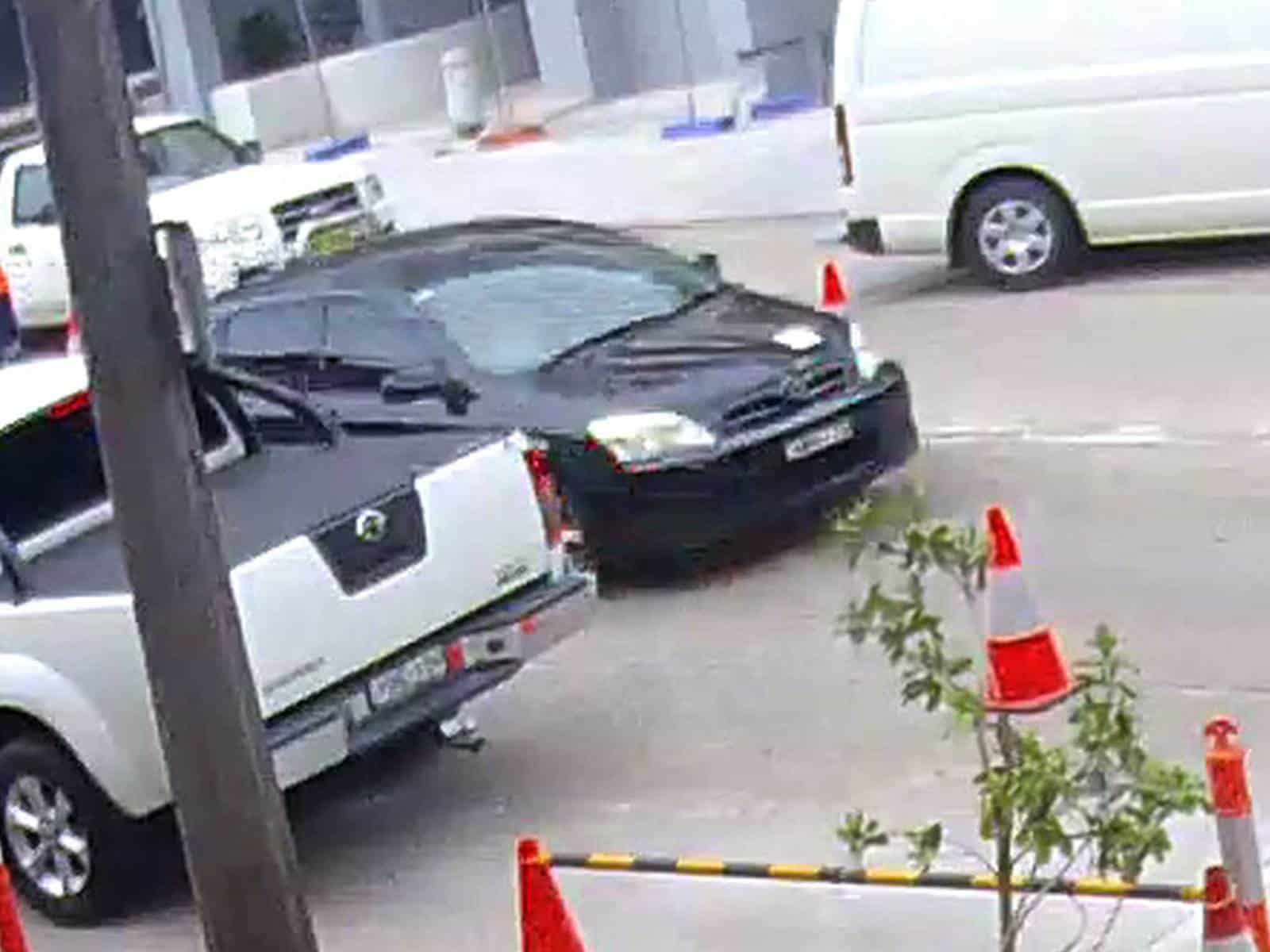 The footage also shows a 26-year-old male victim being thrown from the vehicle near the intersection of Homebush Road and the Hume Highway after he was robbed of his phone and possessions.

Police are urging the driver of the vehicle to come forward, as they may be able to assist police with their inquiries.

The vehicle in the footage is described as a black Toyota Corolla.

Anyone with information about these incidents who has not yet spoken to police is urged to contact Crime Stoppers on 1800 333 000. 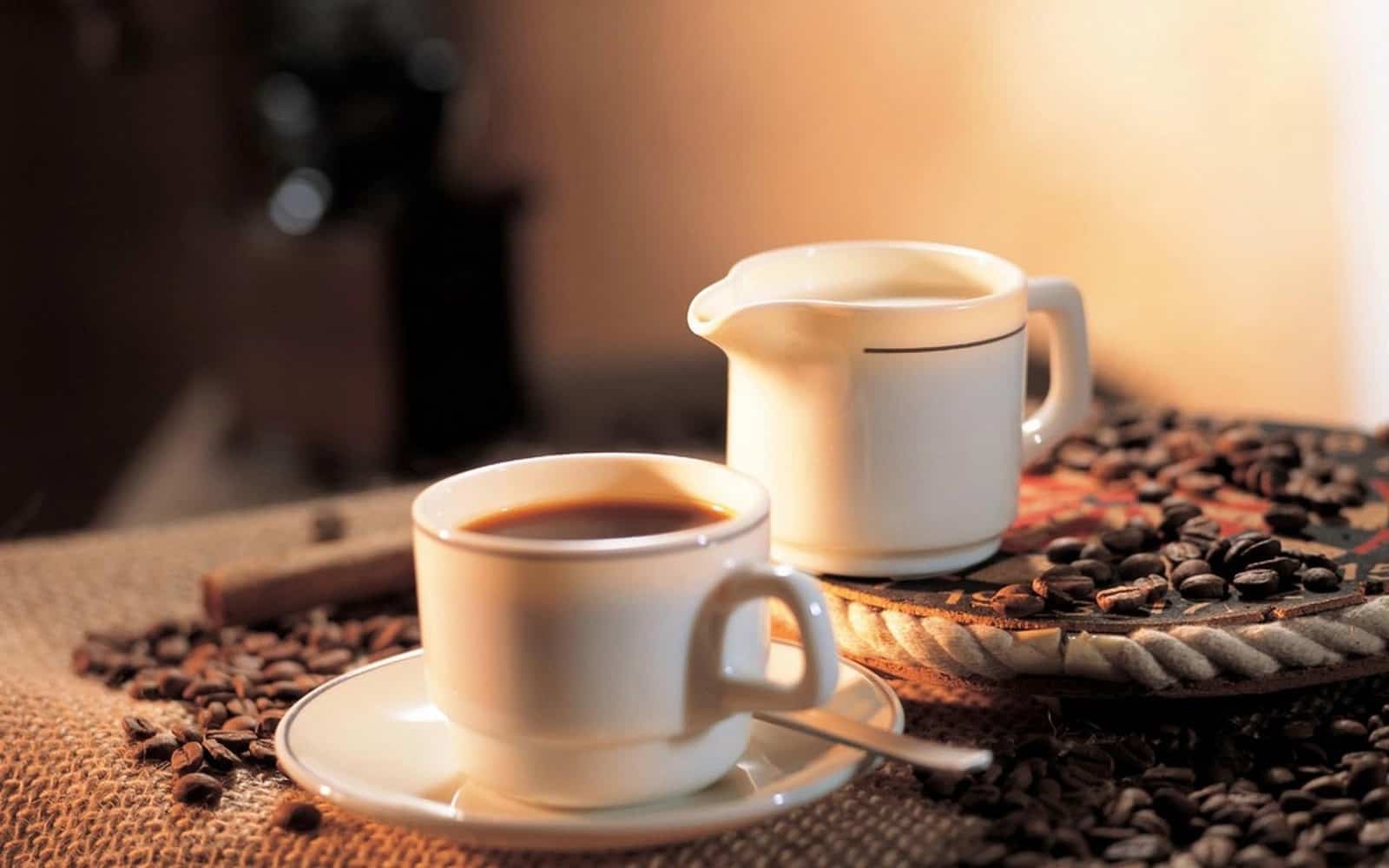