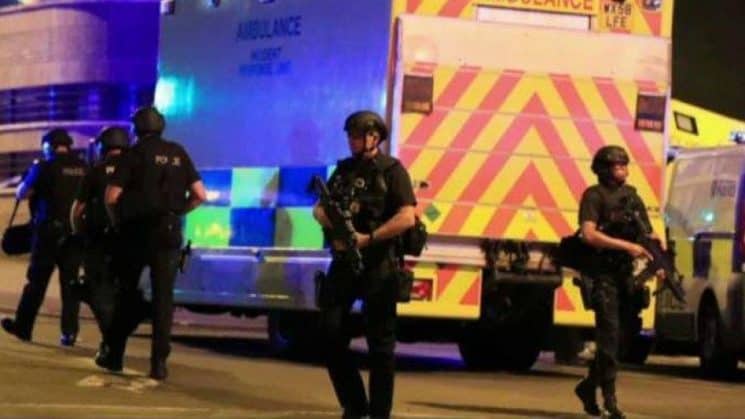 Police have confirmed that there are 19 dead and about 50 wounded at Ariana’s Grande concert terror attack in Manchester. 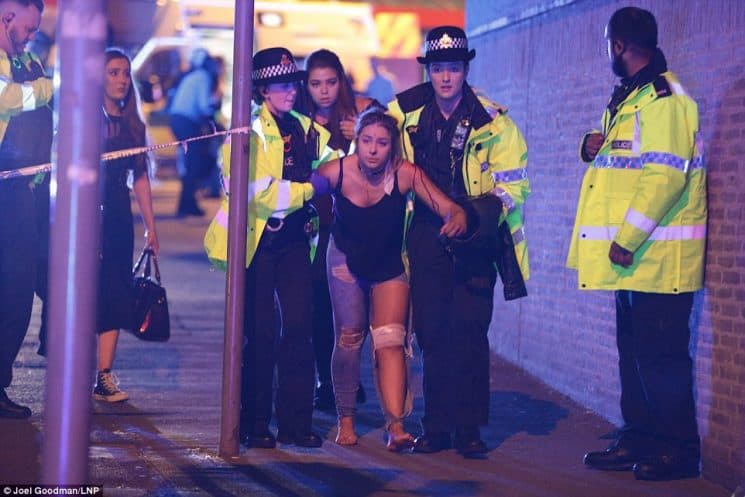 BREAKING NEWS: Several people killed and many injured after two explosions in Manchester Arena at the end of Ariana Grande gig as bloodied concertgoers flee in terror »

Our beloved actor, Stathis Psaltis, lost the battle with cancer and passed away on Friday 2.25pm

The medical announcement is the above: 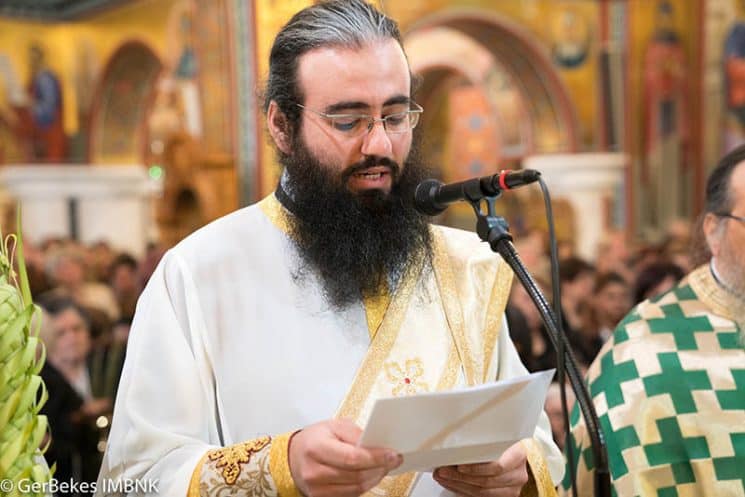 STUDENT THAT SURVIVED A TRAGIC CRASH IN TEMPE BECAME AN ARCHIMANDRITE » 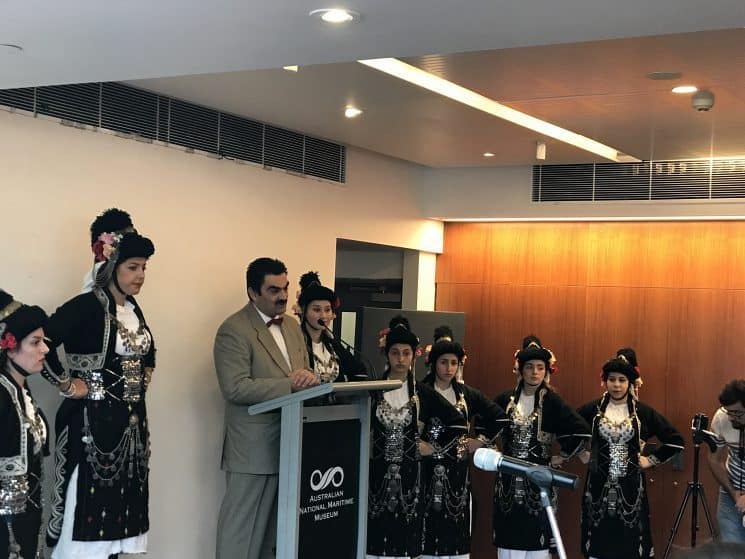 The Consulate General of Greece in Sydney organised an event in order to celebrate the 25th of March. Many members of the government 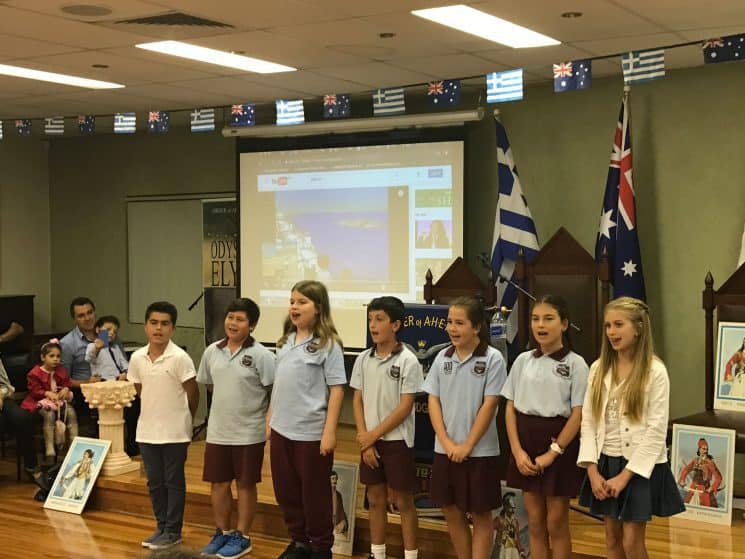 A GREAT CELEBRATION FOR THE 25TH OF MARCH FROM AHEPA NSW »

It is great to see such a beautiful celebration for the 25th of March in Sydney and it was organised by AHEPA NSW. 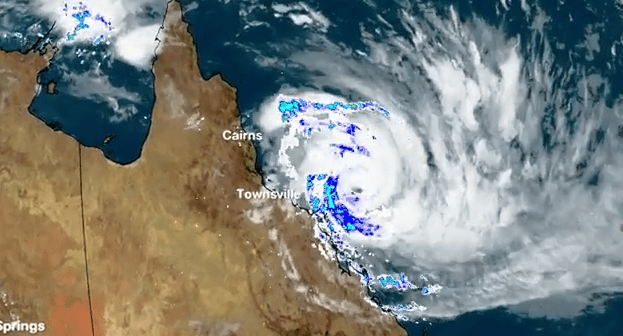 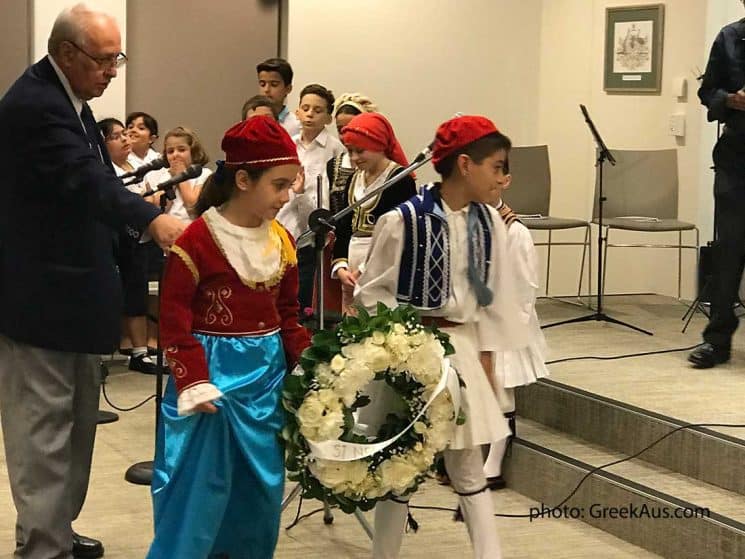 THE GREEKS OF BURWOOD IN SYDNEY, CELEBRATED THE GREEK NATIONAL DAY »

The celebration of the Greek revolution against the Turks, was celebrated once again in a special way, in the Library and Community Hub

The NSW Police Force is warning the community about emails circulating the state purporting to be from a financial institution. 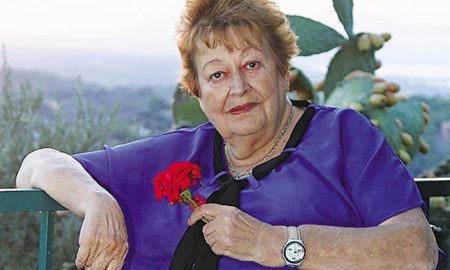 The famous actress Evangelia Samiotaki and also wife of Spiros Kalogirou passed away yesterday, Saturday at the age of 83.  Lately she had