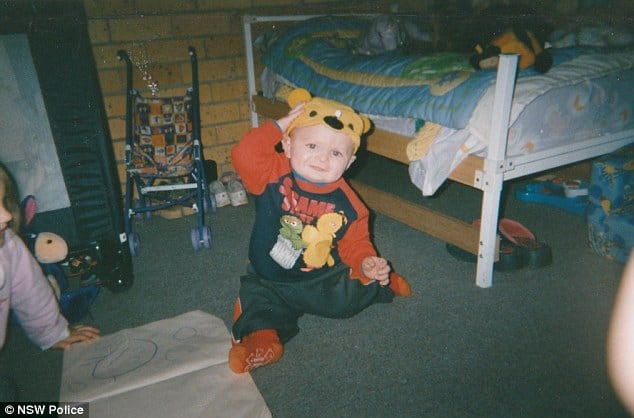 The New South Wales Government has announced a $100,000 reward for information relating to the death of a toddler in the Hunter region.

Jordan William Thompson, aged 21 months, was rushed to Singleton Base Hospital on Thursday 19 March 2005, after he was found unresponsive in his home. 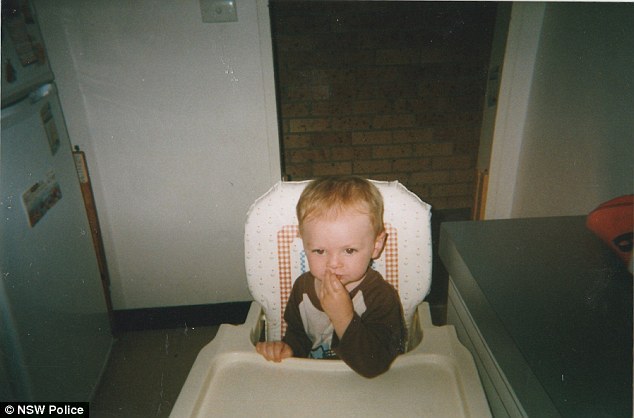 A post mortem revealed the toddler had ingested a lethal dose of a prescribed anti-depressant medication.

His death is being treated as suspicious and police hope the reward will encourage someone with information to come forward.

So anyone who has any information about the death of the toddler can contact with nsw police or today to the following place: 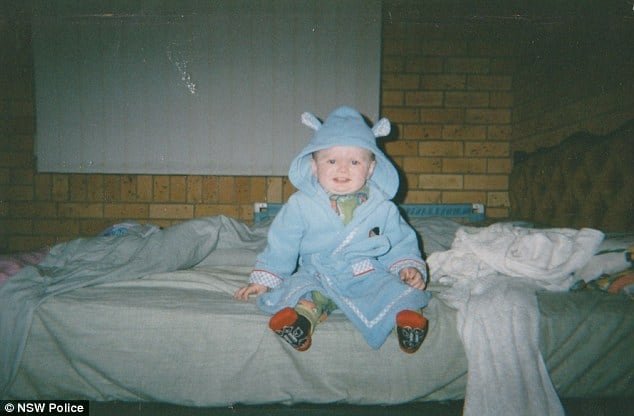 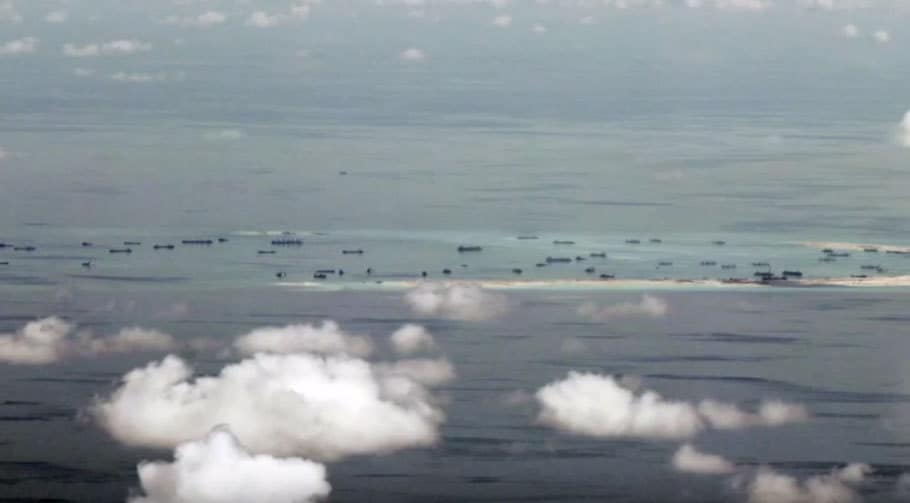 Previous article « Where does the NEW tension between China and USA about the artificial islands in the Pacific Ocean leads?

Next article KONSTANTINOS MITSOTAKIS CELEBRATED HIS BIRTHDAY! – HOW OLD IS HE AND WHAT HIS CAKE HAD AS A DECORATION THAT IS UNUSUAL? »